A recent operation undertaken by Homeland Security Investigations has resulted in the arrest of 82 people, with 31 being rescued from the massive human trafficking operation. 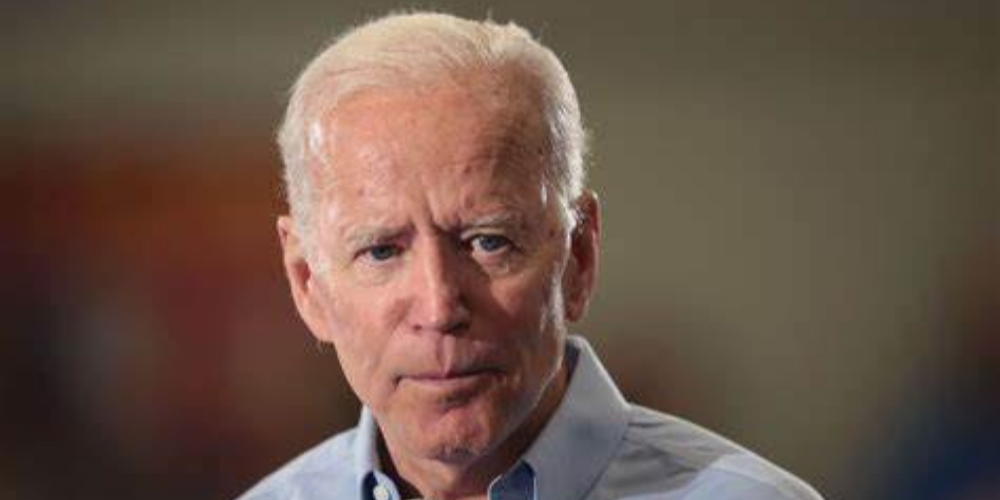 A recent operation undertaken by Homeland Security Investigations has resulted in the arrest of 82 people, with 31 being rescued from the massive human trafficking operation.

Of the 31 victims rescued, 17 were adults and 14 were children, with the youngest child being just four-years-old.

The operation took place from June 17-26, 2021 in Wichita, Independence, and Kansas City, Missouri, according to a statement from James Wright, the Homeland Security Investigations Deputy Special Agent in Charge in Kansas City, who was joined by Heartland Anti-Trafficking Rescue Taskforce partners from across the region.

Names of those charged have not been released, pending said charges.