'A national scandal': Trudeau Liberals threw out millions of PPE before pandemic

Many items were put into a landfill, including over five million N95 masks, 2.4 million surgical masks, a million medical gloves, and 3010 surgical gowns. 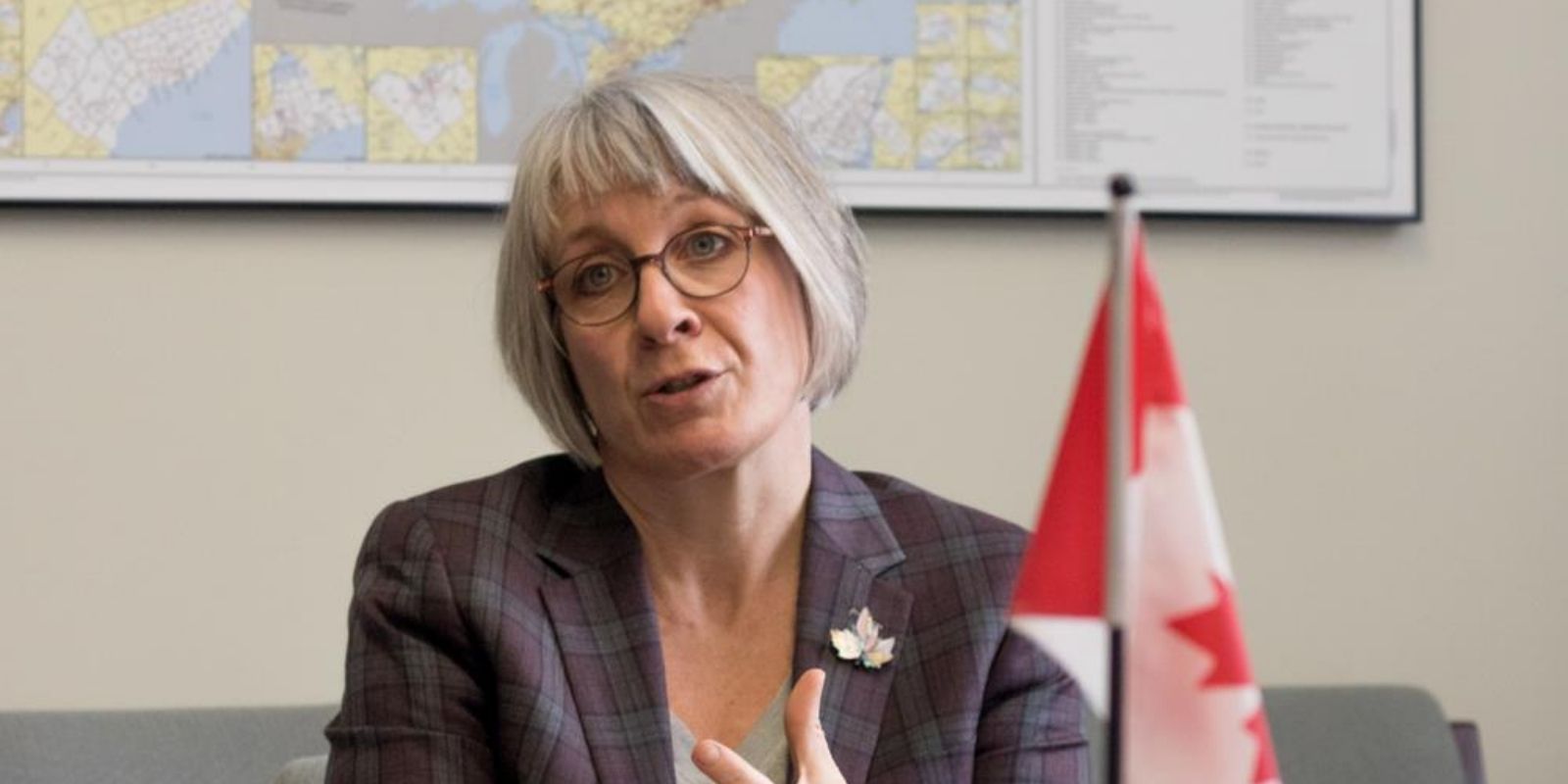 Health Canada threw out 8,839,942 pandemic items such as masks and gloves prior to Canada's outbreak of COVID-19, the department admitted yesterday.

In a report, the agency said the items were tossed in the two years prior to the COVID outbreak. The items were thrown away to save on $900,000 on leasing for the warehouses the items they were stored in, or just 0.001 percent of the department's $675 million budget, according to Blacklock's Reporter.

Many items were then put into a landfill, including over five million N95 masks, 2.4 million surgical masks, a million medical gloves, and 3010 surgical gowns.

The information was uncovered after NDP MP Matthew Green requested the disclosure, and he believes that the Liberals' mishandling of the crisis could potentially lead to criminal liability.

"24,000 people died," said Green. "There was absolutely a duty of this government to distribute critical life-saving personal protective equipment to front line health care workers, and that failed to happen."

"I have been waiting on this information for a year," said Green. "It speaks to a reluctance of this government to have any sort of accountability in decisions made in the lead-up to the pandemic."

Green commented that the discarded items were "not just products, these are literally people’s lives... This is a national scandal."

Questions surrounding the Trudeau Liberals' handling of PPE have existed since Canada's first wave of COVID.

In June 2020, Health Minister Patty Hajdu told Cabinet that Canada would be entirely prepared for the "next" global pandemic.

"This is a global pandemic the size of which we have not seen in a hundred years," said Hajdu. "We have a lot of work to do to prepare for the next one," she said.

According to the June 2 Supplementary Estimates, cabinet estimated that $1.8 billion worth of equipment was budgeted for "payments to acquire protective gear and medical equipment" following the Trudeau government's failure to stockpile.
Since then, the agency has ordered medical equipment by the plane load, having ordered "333 million surgical masks, 133 million medical gowns, 107 million high-grade N95 masks and 55 million face shields," according to Blacklock's Reporter.

The majority of that equipment was made in China, according to Deputy Public Works Minister Bill Matthews.

On May 24, Dr. Theresa Tam told a government committee that "There was definitely a small amount [of wasted PPE]... It wasn't a lot."