A reminder that Canadians are still jailed in communist China

Why is there little outrage is over the fact that Canadian citizens Michael Kovrig and Michael Spavor are still being arbitrarily jailed in communist China? 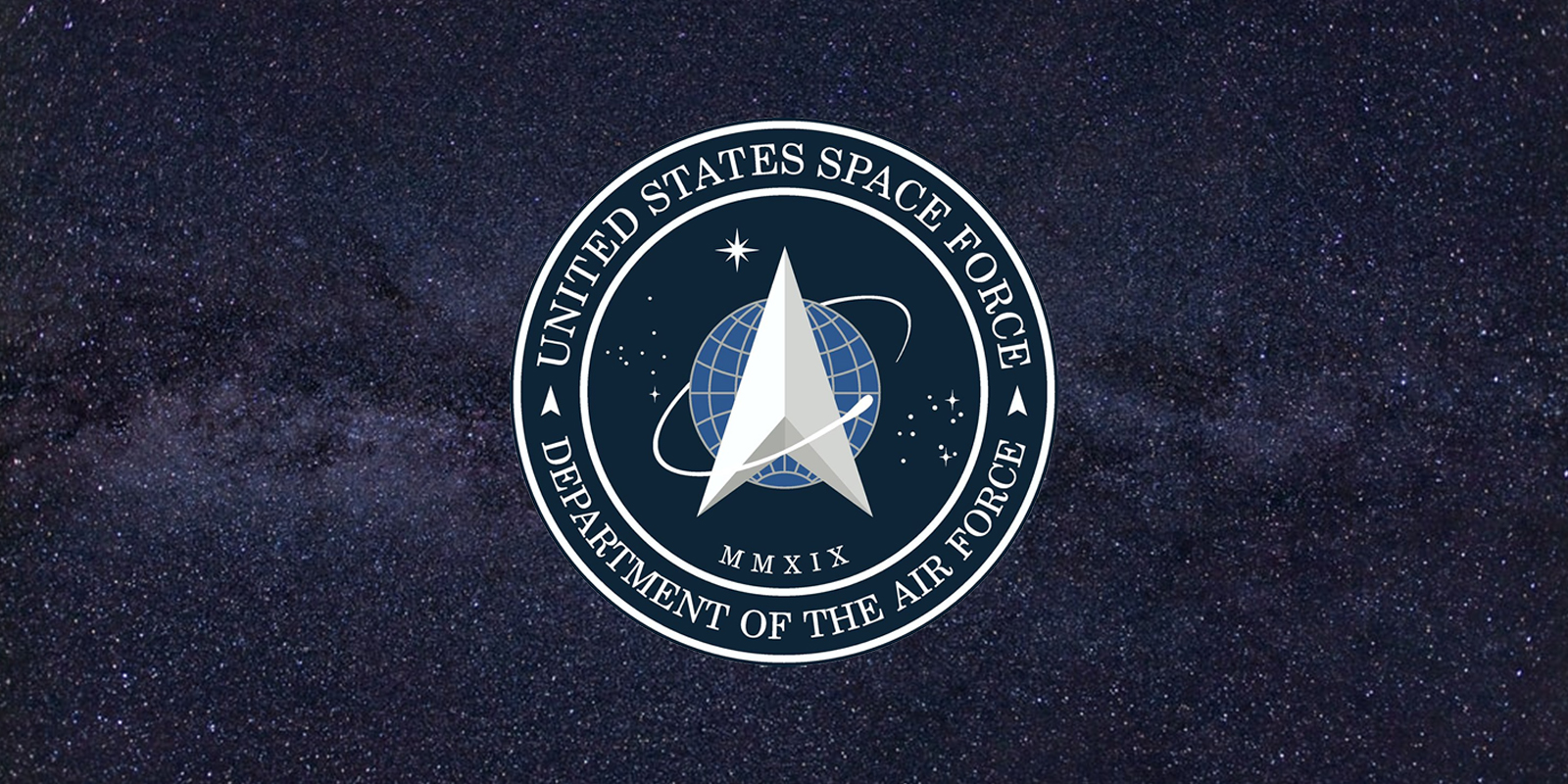 Canada’s lack of strong unifying national feeling has been on display in many ways, as the country continues to fall apart following years of “post-national” governance by the Trudeau Liberals and rampant disrespect towards the west.

And, in another example of how Canada seems unable to muster up any meaningful unifying patriotism lately, consider how little ongoing outrage there is over the fact that Canadian citizens Michael Kovrig and Michael Spavor are still being arbitrarily jailed in Communist China, with almost nobody even mentioning it anymore and no retaliation from the federal government.

Politicians are mostly silent on it.

The business community has little to say, except that they want more trade deals with China.

And the government itself has taken no retaliatory measures, not even something as simple as banning Huawei from the country.

At this point, it seems we need to realize that Canada’s corporate and political elites simply don’t care about the fact that two Canadian citizens are being held in China in terrible conditions.

There’s too much money to be made in China, so any sense of national loyalty or patriotism is going out the window.

Of course, the politicians and corporations would actually find a lot of support among Canadians if they took strong action against China. Recent surveys show up to 90 percent of Canadians have a negative view of Communist China’s government.

However, Canada’s elites are so averse to anything even close to nationalism and patriotism that the idea of bringing Canadians together on behalf of our fellow citizens against an authoritarian government is simply unthinkable.

Unfortunately, the underlying disloyalty and greed of the elites is playing a big role in breaking our country apart and weakening our nation. If Canada ends up becoming nothing more than a bunch of enraged regions with no connection to each other, no sense of national patriotism and identity, no willingness to stand up for our jailed citizens, and profit-seeking in foreign countries as our only guiding principle, do you really think Canada will survive?

So, while some may see Kovrig and Spavor as “just two people,” their imprisonment in China and the weak response in Canada to their increasingly darkening fate is a sign of a far deeper malaise and weakness within our nation. And that weakness may endanger everything Canadians have fought and built together.