A Trudeau-Singh coalition is a dangerous proposition

Canada is angry and divided now. If the Liberals and the NDP seize power through an unmentioned coalition, it will only get worse. 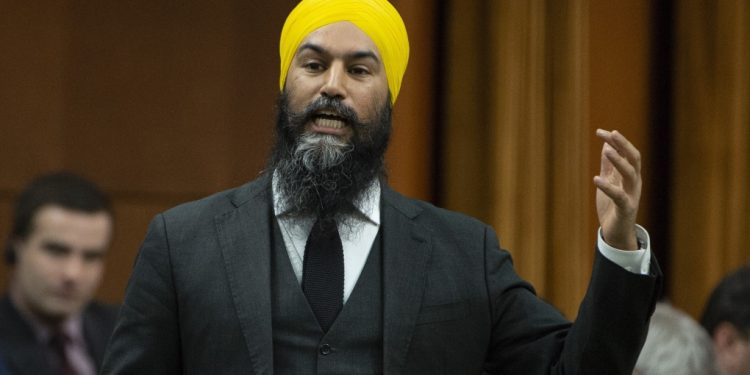 If someone intends on forming a coalition government, they must declare so in clear, certain terms. Any hedging, deception, vagueness, or other attempts to muddy the waters is very dangerous.

Unfortunately, both the Liberals and NDP are pushing Canada down a disturbing and potentially anti-democratic path, by refusing to either commit to a coalition or rule it out.

The Liberals and the NDP are hoping to see the results of the election and then make a decision after the votes have been counted, without giving the Canadian People a chance to vote on what may actually happen.

If the Liberals and NDP, for example, both explicitly announce that they would form a coalition government, and then win enough seats to do so, it would then be democratic for that coalition to happen.

Canadians should be able to vote with a clear understanding that a coalition would take place. However, this is not how the Liberals and NDP are acting.

With Jagmeet Singh raising the prospect of a coalition only to then backtrack, and with Justin Trudeau’s repeated refusal of all questions on a coalition, the Liberals and NDP are both laying the groundwork for an anti-democratic government.

Many NDP supporters see the Liberals as corrupt and are adamantly opposed to Trudeau remaining in power. Yet, Singh’s refusal to be honest about a coalition is a betrayal to many of his supporters.

As for Trudeau, he is clearly hoping to remain in power, even if the Conservatives win more votes and more seats.

Canada is angry and divided now. If the Liberals and the NDP seize power through an unmentioned coalition, it will only get worse.