The Green Bay Packers quarterback will miss this week's Sunday Night Football slugfest with the Kansas City Chiefs after testing positive for COVID-19. 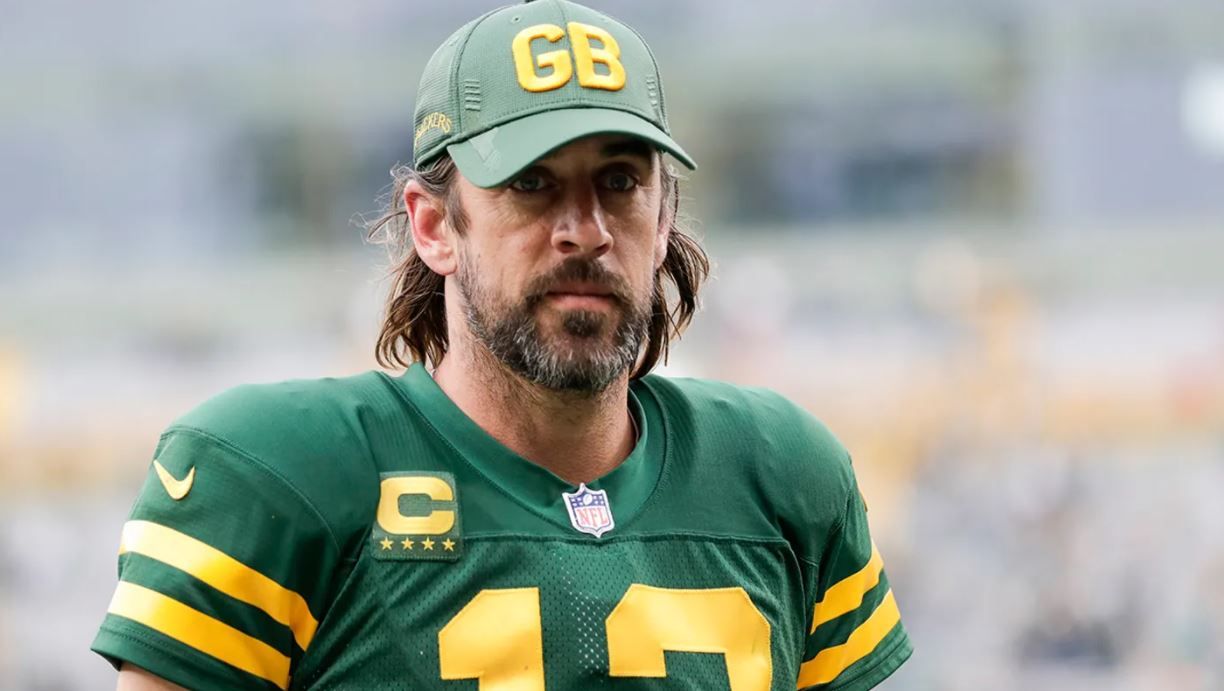 The Green Bay Packers quarterback, Aaron Rodgers, will miss this week's Sunday Night Football slugfest with the Kansas City Chiefs after testing positive for COVID-19. Now his personal medical decision has cost him his sponsorship with Prevea Health, a company Rodgers has been a spokesman for since 2012.

"Prevea Health remains deeply committed to protecting its patients, staff, provides, and communities amid the COVID-19 pandemic. This includes encouraging and helping all eligible populations become vaccinated against COVID-19 to prevent the virus from further significantly impacting lives and livelihoods" the company said in a statement on the matter.

The decision came one day after Rodgers appeared on  "The Pat McAfee Show," where the Green Bay Packer defended his decision to remain unvaccinated and claimed he had conducted his own "research" on the vaccine. He also expressed his distrust and skepticism of pharmaceutical companies. Rodgers is friends with Joe Rogan, host of the popular "Joe Rogan Experience" podcast and said that he was following similar "treatments", including ivermectin.

The Food & Drug Administration (FDA) currently advises the public against taking ivermectin for anything other than "some parasitic worms and head lice and skin conditions like rosacea."

Rodgers pointedly commented that he was in the "crosshairs of the woke mob right now," and attempted to clarify his position after days of media scrutiny. "I'm not an anti-vax, flat-earther…I have an allergy to an ingredient that's in the mRNA vaccines. I found a long-term immunization protocol to protect myself, and I'm very proud of the research that went into that," he said.