WoLF is fighting the injunction, which aims to prevent the public from obtaining information about the number of male prisoners currently housed in women's prisons. 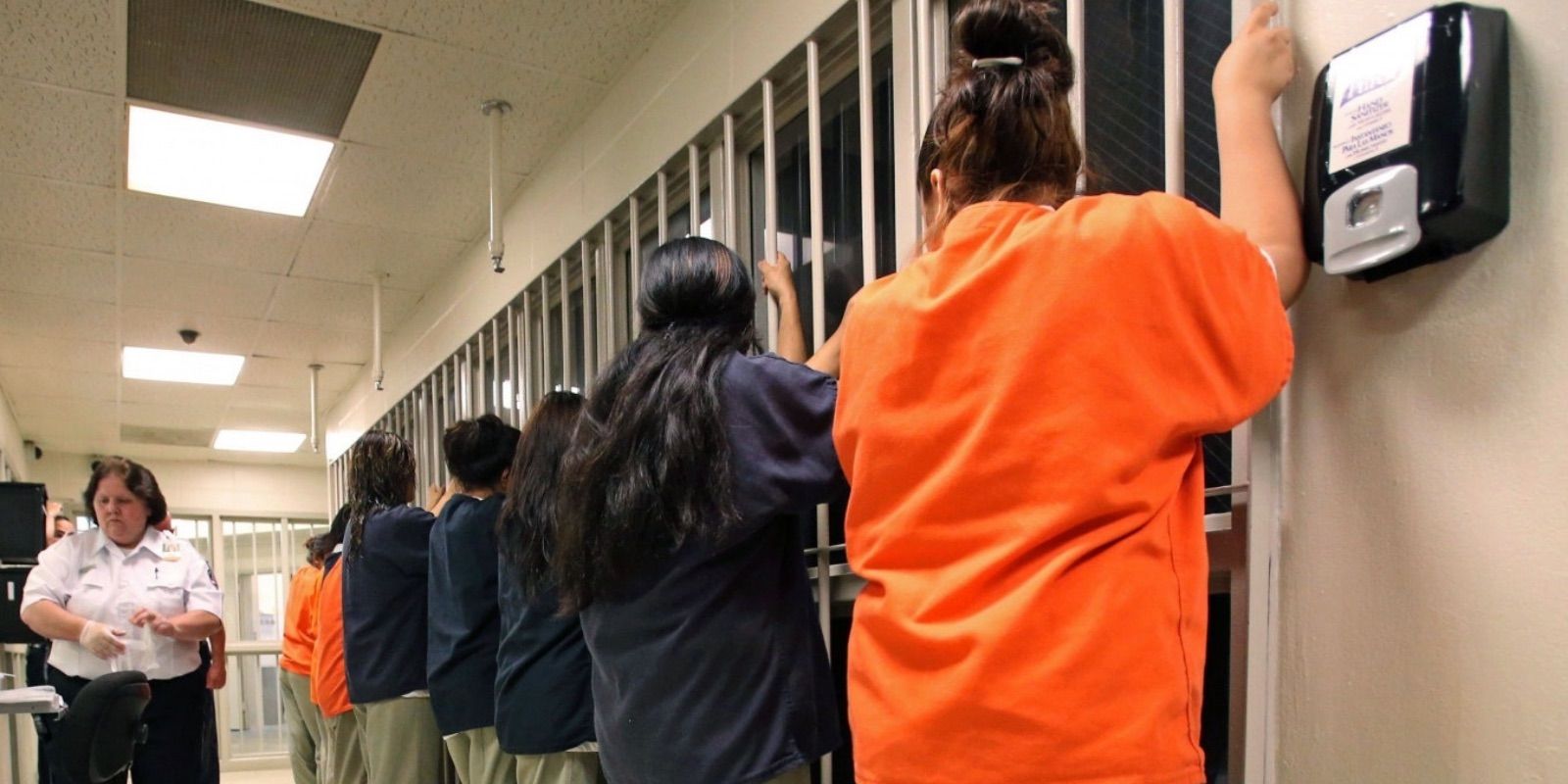 A woman was interested to know how many inmates in Washington state identify as transgender, and how many of those transgender identified inmates have been given transfers to go from men's prison to women's prison, and the reverse. To get this information, she filed a Freedom on Information Act request. Instead of getting the information she requested, she got sued by the ACLU.

To be clear, at no point had this woman contacted the ACLU to tell them she was filing a FOIA. She had used ACLU resources to figure out how to file a FOIA, but that was freely available on their website. The state of Washington is under no obligation to let the ACLU know about every FOIA request they receive, so it remains entirely unclear as to how the ACLU became aware of this woman's FOIA in the first place.

Nonetheless, instead of receiving the information she requested, she received an injunction. The ACLU has filed a lawsuit against a private citizen for requesting public records from the Washington State Department of Corrections on the number of inmates in state custody who identify as transgender and the number of male inmates who are housed in women's facilities.

The woman, who didn't want to be named given the sensitive nature of this peculiar situation, submitted her public records request on March 18, 2021.

The Washington Public Records Act guarantees that citizens have the right to access public records, and requires the government to respond to requests within five days. Only personal student or patient information, employee files, and some investigative records are exempt.

Yet by April 8, instead of the information she requested, she received an email that the ACLU of Washington Foundation and Disability Rights Washington, along with their clients "who are current and former transgender, non-binary, and intersex inmates and in the custody of Washington Department of Corrections," had personally named her in a lawsuit to prevent the information she requested from being released.

The email stated, "We have filed for an emergency Temporary Restraining Order and a Motion for Preliminary Injunction to prevent the disclosure of documents you have requested from the Department of Corrections."

The Women's Liberation Front (WoLF), who is now representing this private citizen, said that in addition to their client, the ACLU also named members of the press, including The News Tribune, a Tacoma-based paper.

The woman's request was straight-forward. She asked for:

"A complete and accurate count of inmates who identify as transgender," noting that this means a person who does not identify according to their biological sex, and she asked the Department of Correction to "break this information down by location."

She was interested to know the "number of inmates that have been transferred from a men's facility to a women's facility since January 01, 2021," as well as the "Total number of male persons who identify as female, non-binary, or any other gender identity that are currently housed in a women's facility."

She asked as well for the same information as regards biological women who identify as transgender and have requested, and been granted, transfers into men's prisons.

She was not asking for an historical record, but a current one, with the dates of the request spanning from the January 1 of this year through the date of her request, March 28.

"I started requesting information about what is happening in US prisons after learning about cases abroad where violent male offenders were housed in women's prisons," the woman who made the request told The Post Millennial, "including a case where a woman became pregnant as a result. Due to the shameful lack of impartial media reporting on this issue, the public can't trust the institutions we've come to rely on to get accurate information.

"I decided to seek the data myself through public records requests because citizens have a right to know about what the government is doing in our name. I'm appalled that an organization like the ACLU, whose own resources helped me make this request, would try to stop a citizen from exercising their rights."

The Washington Department of Corrections did not respond to the public request within the given time period, and WoLF tells The Post Millennial that is is unclear as to how the ACLU got wind of this FOIA request, and had time to put together a lawsuit, within the 10 days from which the request was made.

The woman is not wrong. In fact, Washington state radio host Dori Monson has detailed several accounts of women who are housed in women's prisons in the state and have been raped by gender non-conforming males who identify as transgender and have successfully been transferred into women's prisons. Monson writes that there were "two inmates moved from male to female prison. One is a serial killer who admitted to killing prostitutes and hating women, another is a sex offender charged with having sex with a 12 year old."

In California, after a bill was passed in July 2020 that authorized inmates to be housed according to gender identity and not biological sex, despite their status as regards sex reassignment surgery, more than 260 inmates have requested a transfer since the beginning of the year when the law took effect. California also has a policy of funding sex reassignment surgeries for inmates, and prior to the new law, once a biological male prisoner had undergone that surgery, namely castration, that person could be transferred to a women's prison. This resulted in the case of a notorious baby killer undergoing the surgery and then being transferred into the same prison where the women whose children he killed is housed.

Canada has had very similar problems, only instead inmates' gender identity being a matter for the states to determine on their own, the federal government has gotten involved. A bill that was passed in that country, with the backing of Prime Minister Justin Trudeau, has not only authorized biologically male prisoners to self-identify as women to gain access to women's prisons, but has altered the way data is recorded.

Women, including former inmates, have launched protests, but it's nearly impossible to figure out what's going on because once a biological male identifies as female, the Correctional Services of Canada officially records them as female. This means, additionally, that the crimes those biological men committed before they self-identified as women are recorded as crimes committed by women. And the numbers as regards the sex-breakdown of inmates in women's prisons is not accurate. There are biological males who have not undergone sex reassignment surgery, and those who have, who are classified by the prison system as female, simply on the word of those biological men alone.

Much of what is known about what is happening in women's prisons once the men move in is anecdotal, because powerful government agencies, and their apparent cohorts at the ACLU and other trans rights advocacy groups, simply don't want the information released. They prioritize the rights of biological males who identify as women over the rights of women who can't be anything other than what they are, and are particularly vulnerable do to the composition of their bodies.

WoLF is fighting the injunction, which aims to prevent the public from obtaining information about the number of male prisoners currently housed in women's prisons. They plan to fight this lawsuit, which is clearly aimed at suppressing citizen's rights to access public records.

WoLF Legal Director Lauren Adams said that, "It is troubling both that the ACLU is seeking to silence and intimidate an individual who is petitioning their government, as well as attacking the free press."

Adams noted that the ACLU has regularly used Freedom of Information Act (FOIA) requests and their state equivalents to access information relevant to the public interest. The ACLU of Washington has specifically advocated for the expansion of the Public Records Act in the past, stating, "Transparency is at the heart of democracy and today's decision affirms the right of the public to know about the work of the legislators that represent them."