Protests mount to get biological males out of Canada's women's prisons

Canadian women's groups mounted a protest at Kitchener's Grand Valley Institution for Women for the removal of male inmates from women's prisons. 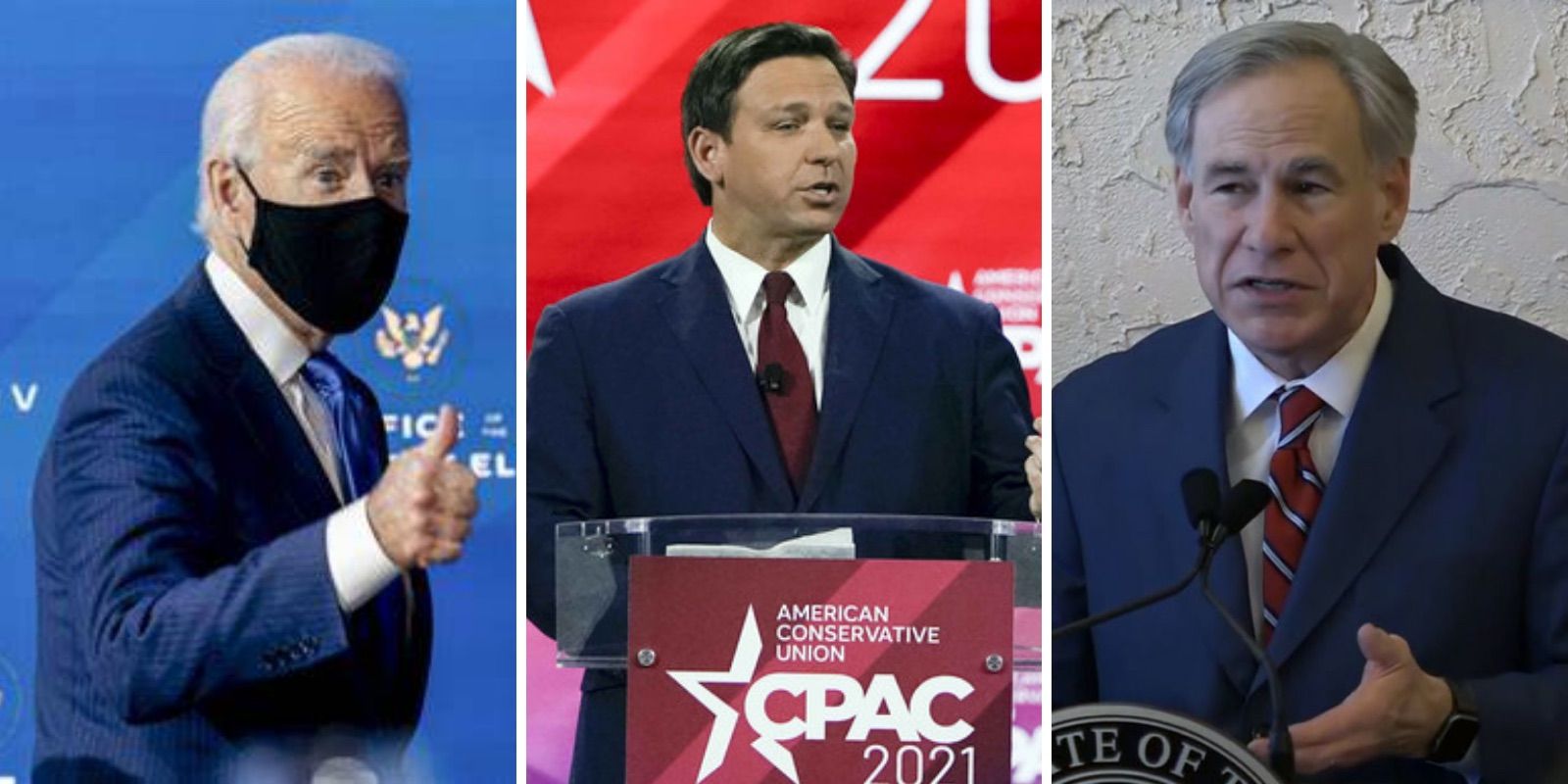 It's one of those white-hot issues which it's hard to believe more people aren't yet up-in-arms about: the Canadian state is letting men loose in women's prisons to rape and assault them with impunity.

To that effect, Canadian women's groups mounted a protest at Kitchener's Grand Valley Institution for Women for the removal of male inmates from women's prisons.

Correctional Services of Canada (CSC) has been moving trans-identifying male prisoners into the women's estate, resulting in the assault and abuse of some of the most vulnerable women in the country—incarcerated women.

High-risk male convicts, including child rapists, are exploiting CSC's gender identity policy which enables males to self-identify as women simply by saying "I feel like a woman."

To be clear, only a tiny proportion of such prisoners will have undergone "gender reassignment" surgery to remove their male genitalia. The vast majority are fully intact, and are subject to reduced security once they transfer to the women's estate. Women's prisons are far lower security than men's.

Research suggests that there are currently 14 such males housed in women's prisons in Canada. But, as sex disaggregated data is not gathered and stored thanks to sex-denialist gender identity policies, these men magically count as women for data purposes and it is therefore difficult to be precise.

Canadian Women's Sex-Based Rights (caWsbar) and We The Females point to this phenomenon as a prime example of how Canada's gender identity laws put women and children at risk. It represents a complete systems failure in terms of health and safety for women, liability for prison rape, and children's safeguarding.

Heather Mason lead the recent protest. She heads the Canadian chapter of the international "Keep Prisons Single Sex" campaign and speaks about the impact of housing men in prison with women and their children.

"Female offenders from indigenous communities make up 42 percent of the Canadian prison population," said Mason. "Many of them already come from abusive situations but are afraid to speak up and suffer the consequences."

One of the men transferred to the female estate is Michael Williams. In 2005, Williams raped and murdered an indigenous girl. Another man, Steven Mehlenbacher, was charged in March 2020 with sexual assault of a female inmate during his term in federal women's prison.

And yet, when it comes to trans-identifying females who wish—in the interests of validation, and avoiding acknowledging their own sex—to be housed in the male estate, prison authorities suddenly understand what is in the interests of health and safety.

Mason said that three transmen have requested such transfers, only to be talked out of acting against the interests of their own physical safety.

Technically, this means that the prison policy discriminated against trans-identifying females. This does not invoke institutional panic the way that the demands of a suddenly-transitioning male prisoner tends to do.

When it comes to recognizing obvious health and safety risk, there is a conspicuous lack of rigour and common sense when it comes to trans-identifying males. All of the risk of male violence is being imported into women's prisons, for no justifiable reason.

For an archetypal case, consider the prison in Limerick, Ireland, which saw fit to house a man going by the name Barbie Kardashian, with a record of sexual attacks upon women, in the female estate.

Maximum security measures exist only in male prisons, because such measures are unnecessary for the statistically far less violent sex. As such, men are coming from a maximum security environment into one where the criminal impulses which landed them in prison can run amok.

It is a case of inviting foxes into the chicken coop, simply because the fox claims he suddenly no longer identifies as a predator, and dons a few fake feathers to show how much he means it.

It is hard to avoid the conclusion that men's feelings really do matter more than women's lives in Canada's glorious gender utopia. As further proof, consider that these trans-identifying men are making human rights complaints, and winning millions of dollars.

According to Mason, one man made a human rights complaint because he didn't have access to make up. Yes, really.

The reason he was temporarily deprived of access to make up was that he was HIV+ and decided to have unprotected penetrative sex with a female inmate.

The taxpayer is picking up the tab for these utter parodies of justice, which trivialize the entire concept of human rights. In fact, it is the state's treatment of these women prisoners which violates the Geneva Convention.

There is no doubt in this writer's mind that we are dealing with a male sex rights movement gone mad, one which has captured the entirety of Canadian public administration with its bizarre, boundary-busting behaviours.

To understand where these insane policies are coming from, look no further than Justin Trudeau's statement at Kingston Town Hall in 2018. Someone asked what he intended to do about transgender prisoners, and Justin replied that he would take care of it.

So he did, by introducing full self-ID which requires merely that a man say the magic words "I feel like a woman" to be granted access to vulnerable women who have nowhere to escape to.

As a direct consequence of Canada's abhorrent, misogynistic self-ID laws, women have been avoidably raped, impregnated with twins (this happened in Nova Scotia), assaulted and harassed in the confined space of prison by men who have no ethical justification for being there.

Women prisoners are not like male prisoners. Few are incarcerated for violent crimes. Many are there for financial crimes committed because they were living at the sharp end. Indigenous women are over-represented within the prison system, as they are made to carry the dual burden of their sex and radicalized identity.

Perhaps because the average person finds it a challenge to think about this ultra-vulnerable population of women at all—or because there is a tendency to keep one's worldview simple by blaming the victim—nobody is speaking up for these women in the media. Except Canada's women's rights campaigners, of course.

caWsbar calls upon all Canadians, regardless of political or religious affiliation, to stand up for women & girls' sex-based rights to bodily privacy, dignity, fairness and security.

We the Females are a group of Canadian women extremest concerned about the loss of women's sex-based rights and the medicalisation of children as a result of Bill C-16 and Bill C-6. They consider that, when gender identity was made law, the government gave away women's privacy, safety, language, sports, statistics and even our consent.

Both groups intend to keep up the pressure until Canada's dopey civil liberties guardians remember that women are human, and move to end these appalling self-ID policies.