The new ACLU seems hell-bent on undoing its legacy of protecting the constitutional rights of Americans. 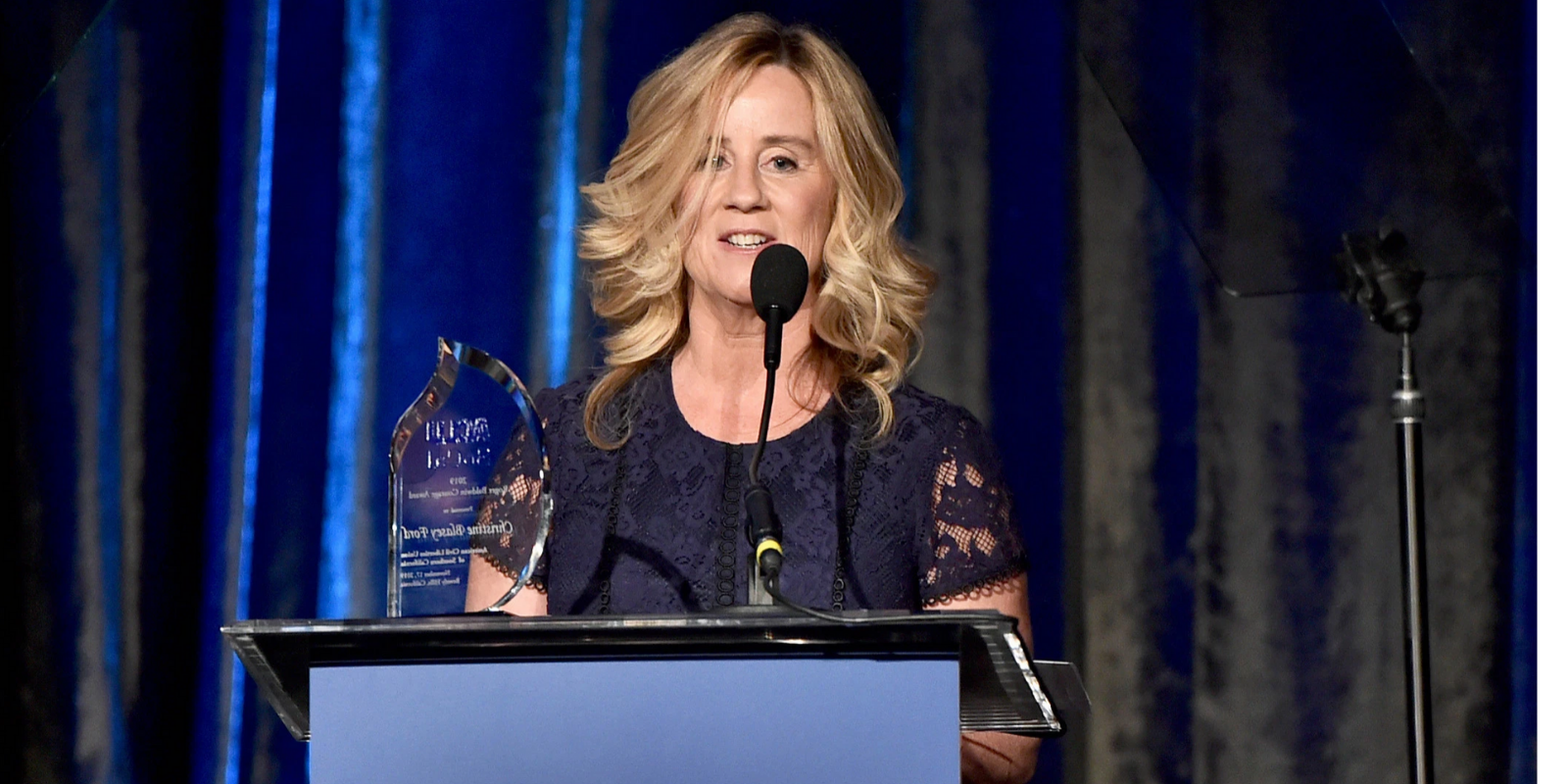 Dr. Christine Blasey-Ford was awarded the Roger Baldwin Courage Award by the ACLU on Sunday. Named for ACLU founder Roger Baldwin, the Roger Baldwin Courage Award honours those who embody his view that “so long as we have enough people in this country willing to fight for their rights, we’ll be called a democracy.” We’re not altogether sure what rights Dr. Christine Blasey Ford was fighting for when she testified about an alleged assault before the U.S. Senate, but she just got an award for doing so.

Blasey Ford, a political pawn used in the efforts to railroad Supreme Court Justice Brett Kavanaugh with false accusations, is not a courageous person but she certainly did play one on TV. Honouring a person who made a baseless accusation seems a stretch for an organization that prides itself on advocating for civil liberties, truth, and justice.

As Kavanaugh himself stated to Senators at the time, “All of the people identified by Dr. Ford as being present at the party have said they do not remember any such party ever happening. Importantly her friend Ms. Keyser has not only denied knowledge of the party. Ms. Keyser said under penalty of felony she does not know me, does not ever recall being at a party with me ever.”

But the story of Dr. Blasey Ford had as much, if not more, to do with optics than anything that actually happened in Chevy Chase, Maryland, in the summer of 1982. For the Democratic Senators, Ford’s hearing was something of a redo of Anita Hill’s testimony against Justice Clarence Thomas. It was a chance to get back what they felt they had lost.

So how is this woman, who is at best, someone who was manipulated by political actors to participate in a show trial, and at worst, a malicious false accuser, being touted as an American civil rights hero?

Mollie Hemingway and Carrie Severino, in their book Justice on Trial, sum up the peculiar victimhood bias that has propelled Blasey Ford to the status of resistance icon despite her clear flaws as a witness: “her credibility, if anything, was viewed as stronger because of her lapses in memory and because of the odder parts of the story, such as her description of how she came to tell her husband about the assault.”

The ACLU are basically giving Blasey Ford an award for participating in a moral panic. One complete with trauma-informed recovered memories and everything. It’s a shame. The ACLU we remember actually cared about facts, due process, and protecting individuals from a mob mentality. Now they are the mob.

The ACLU was once a respected and vital institution that fought for Americans’ constitutional rights regardless of ideology. In its esteemed history, the organization has spearheaded landmark cases before the Supreme Court.

In the 1931 case, Stromberg v. California, the ACLU successfully reversed the conviction of a communist for displaying a red flag, on the grounds that the conviction violated his first amendment rights. This was one of many cases they took to the Court to defend the rights of people to express their political views. They brought the case of the “Scottsboro Boys” to the Court to fight for the rights of African-Americans to both effective counsel and a fair trial.

The ACLU defended freedom of public assembly, the rights of religious persons, voting rights, fought against censorship, for housing rights, and against school segregation. And that just gets us from the early 20th Century to the mid-1950s. They were all about keeping the government out of the minds and hearts of individuals. But now the ACLU has clearly jumped the shark.

In recent years, their partisan perspective has become transparent. No longer the last greatest hope of people who feel their rights are in jeopardy, they are more interested in clamping down on individual liberty than elevating it. It’s the ACLU that brought the Aimee Stephens case to the Court in the 2019 term, which will require the Justices to either rule that biological sex is real or that it’s a fiction.

In 2015, they sided with the government that would require employers to provide contraceptive care even if that went against their religious beliefs. And it was the ACLU that argued that a Colorado bakery that didn’t want to make a cake for a gay wedding was discriminatory.

The last-minute intercession by House Democrats, orchestrated to thwart Brett Kavanaugh’s Supreme Court nomination, created a circus of pointlessness and panic in the Capitol. And the ACLU thinks that this partisan act, that Blasey Ford has admitted was inspired by her desire to not have another conservative on the bench who could vote for the overturning of Roe v. Wade, was courageous.

And in the case of this newest Blasey Ford debacle, instead of celebrating individual courage, they are lifting up the cynical, underhanded political cowardice that made her a thing in the first place.