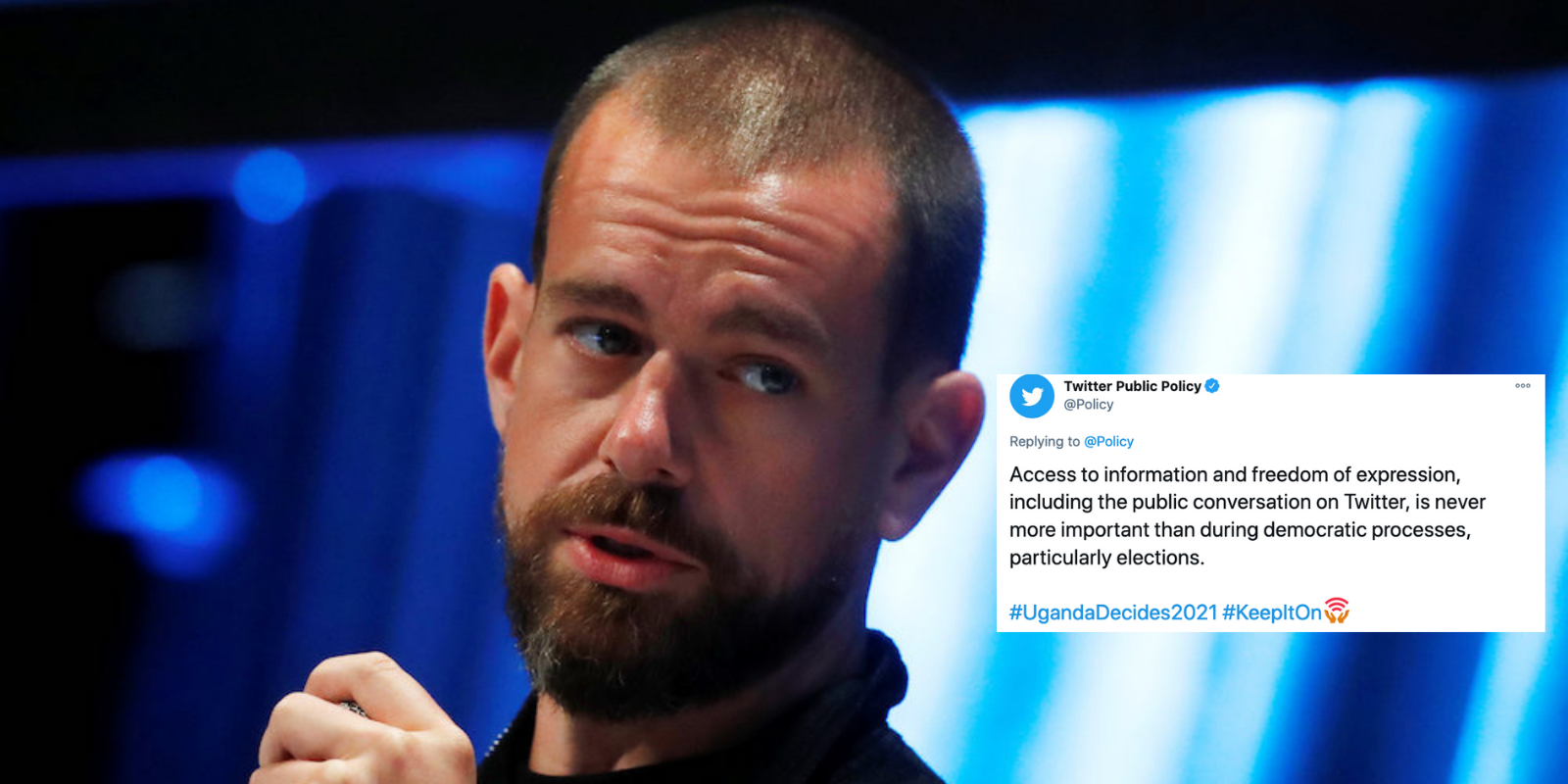 Twitter, a notoriously censorious platform that banned a major scandal involving Joe Biden and his son during the US Presidential election has now spoken out about the importance of "access to information and freedom of expression" in the Democratic process.

Twitter has since suspended the account of US President Donald Trump, pulling him from the platform he used most consistently to speak to the American public.

"Ahead of the Ugandan election," Twitter wrote, "we're hearing reports that Internet service providers are being ordered to block social media and messaging apps. We strongly condemn internet shutdowns – they are hugely harmful, violate basic human rights and the principles of the #OpenInternet."

Twitter was part of a cadre of big tech companies that worked in concert to silence conservative voices, most notably the press. Twitter has not appeared to believe in an "open internet" in the US, although they now are advocating for that in foreign nations.

The New York Post released bombshell reporting on allegations of influence peddling against the incoming president's son Hunter Biden, and Twitter silenced those articles, as well as the New York Post's account on Twitter. Google, Amazon, and Apple have all removed the social media app Parler from their app stores and servers, respectively.

Twitter wrote that "Earlier this week, in close coordination with our peers, we suspended a number of accounts targeting the election in Uganda. If we can attribute any of this activity to state-backed actors, we will disclose to our archive of information operations:

"Access to information and freedom of expression, including the public conversation on Twitter, is never more important than during democratic processes, particularly elections."

In their blog on the topic, Twitter said that "We believe Twitter has a responsibility to protect the integrity of the public conversation — including through the timely disclosure of information about attempts to manipulate Twitter to influence elections and other civic conversations by foreign or domestic state-backed entities. We believe the public and research community are better informed by transparency."

This appears to be something they believe as regards elections in Uganda, but have evidenced their opposition to in the US. Twitter touts its commitment to transparency, but transparency is precisely what many claim has been lacking from their policies in the US, where deletions, suspensions, and bannings often appear arbitrary and done with completely non-transparent reasoning.

Twitter's said that they are committed to free elections in Uganda, but they had already banned or deleted accounts that they felt violated their terms of service, presumably because they believed these accounts were interfering in the election.

The Ugandan government, disinterested in Twitter's take on their election, took the step of banning Twitter.

It was this banning of Twitter, reported Allum Bokhari, that precipitated Twitter's missives about their dedication to free and fair elections.

While Twitter testified to their transparency with regard to foreign elections, they could say no such thing about their actions in the American process. Twitter's bold actions in deleting free speech and interfering in elections despite their stated intentions of helping could be seen as human rights violations. Twitter is a company, not an elections board.

Facebook also shut down accounts in the lead-up to the Jan. 14 election in Uganda, which will bring in a new president and parliament. Facebook contended that networks that have connections to the ministry of information were using fake accounts to "boost the popularity of posts," and that this is why they were taken down. The Ugandan government "accused Facebook of being biased," according to the BBC.

The current president of Uganda, President Yoweri Museveni, has been in power for 35 years, and there has been violence and tension in the lead-up to the election. Members of the opposition have been killed and protests have been ongoing. Campaigning has been disallowed in Kampala, the capitol.