The Attorney General for the US Virgin Islands, where Epstein had one of his homes, has demanded that logs for his four helicopters and three planes be handed over as part of the investigation. 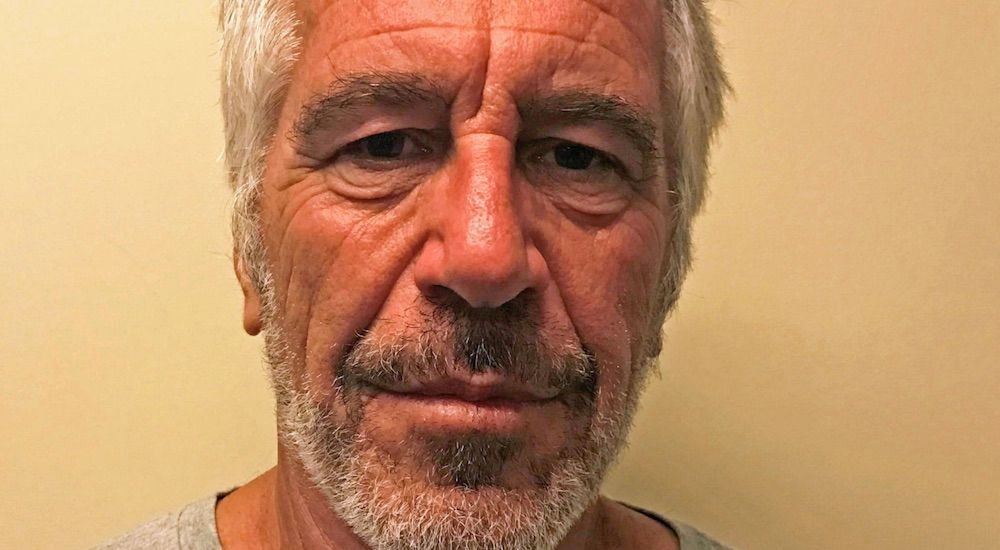 The Attorney General for the US Virgin Islands, where Epstein had one of his homes, has demanded that logs for his four helicopters and three planes be handed over as part of the investigation. The logs reportedly date back to 1998 up to his suicide of last year, according to Mirror.

Denise George has moved forward in filing a lawsuit against Epstein's estate, alleging a total of 22 counts, including "aggravated rape, child abuse and neglect, human trafficking, forced labour and prostitution," according to the outlet.

George is also looking for any "complaints or reports of potentially suspicious conduct" and any notes the pilots made while en route.

Pilot David Rodgers is said to have provided logs in 2009 that revealed Naomi Campbell, Kevin Spacey, Bill Clinton, and Prince Andrew were among those who flew on Epstein's "Lolita express" jet.

The subpoena reportedly asks for the names and contact details "of anyone who worked for the pilots or who 'interacted with or observed' Jeffrey Epstein or any passengers associated with him," according to Mirror.

Lawyers for the victims says the 2009 logs did not include the flights conducted by chief pilot Larry Visoski, who flew Epstein around for more than 25 years.

A legal source reportedly said: "“The records that have been subpoenaed will make the ones Rodgers provided look like a Post-It note."

“There is panic among many of the rich and famous.”