Air Canada fined $21,000 for not having proper French labeling

Air Canada has been ordered by the Federal Courts to pay $21,000 to an Ottawa couple who say that Air Canada violated their French-language rights. 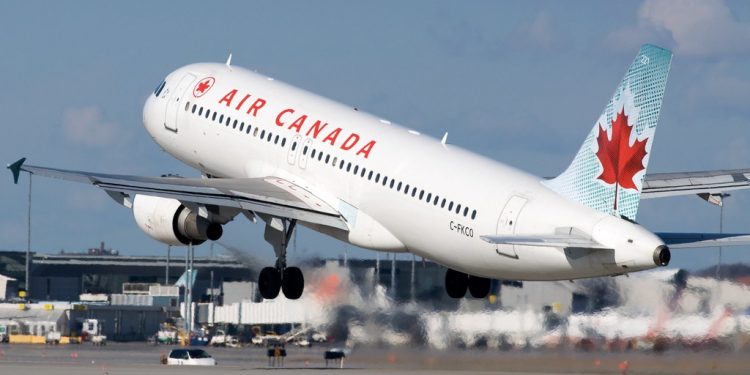 Air Canada has been ordered by the Federal Courts to pay $21,000 to an Ottawa couple who say that Air Canada violated their French-language rights.

The couple claims that the airline failed to have the word “lift” engraved in French, as well as English, and that French words for “Exit” were in smaller font than their English counterpart, which may be problematic in an emergency.

According to CBC, Michel and Lynda Thibodeau filed 22 complaints over such inconveniences with “the commissioner of official languages for alleged offences under the Official Languages Act.”

While Air Canada has been sued under similar circumstances before, the courts have sided with the airline as the flights were international. However, this time, the courts side with the couple as their flights were within Canada.

“The law is very clear that in Canada [for] francophones and anglophones, the language rights are protected by the Charter. And signage must be of equal quality,” Michel Thibodeau told CBC News in an interview.

“My expectation is that within a couple of months, we will be able to fly on any Air Canada plane, and finally signage will be in both official languages.”

He also told CBC that he and his wife have no plans to stop using Air Canada despite the minor inconvenience.