Of the 1,200 flights Alaska Airlines operates daily, about 50 of them are canceled, accounting for about 4% of total flights. 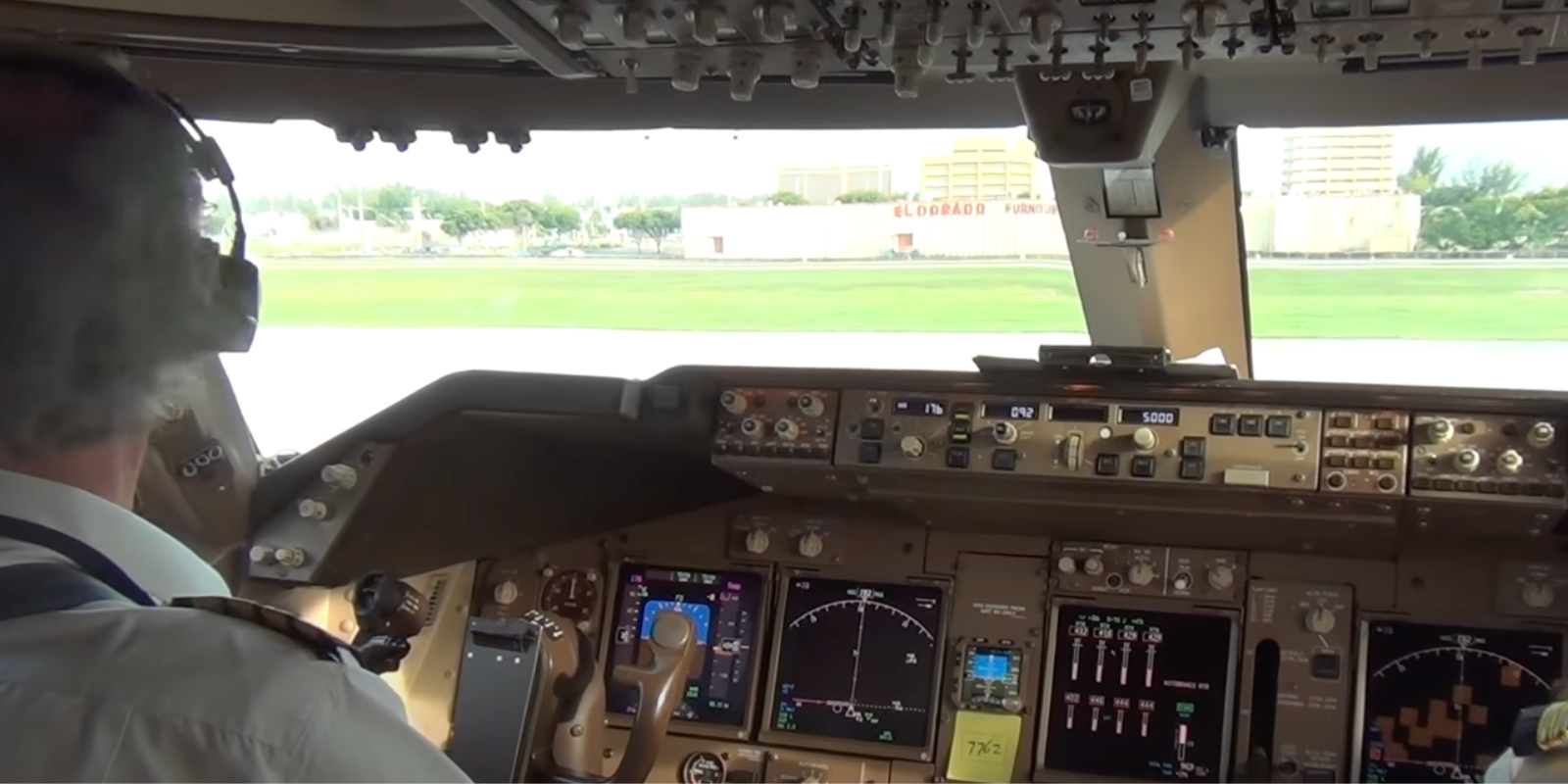 Airlines struggling to find pilots to fill cockpits in planes across the country are considering lowering the bar for qualified fliers, including halving the number of hours required to become a pilot.

Representatives from companies like Delta, American, and United have submitted requests to the Federal Aviation Administration to hire pilots with 750 flight hours instead of the customary 1,500.

For airline industry figures like Scott Kirby, CEO of United Airlines, the adjustment could be the answer to the pilot shortage.

“The pilot shortage for the industry is real, and most airlines are simply not going to be able to realize their capacity plans because there simply aren’t enough pilots, at least not for the next five-plus years,” Kirby said in a quarterly-earnings call last month.

“I hear every day from friends, neighbors and guests about how disruptive our flight cancellations have been. Everybody wants to know—what happened? And what are we doing about it? Simply put, we had 63 fewer pilots than we planned for when we built our schedule.”

Minicucci explained that of the 1,200 flights Alaska Airlines operates daily, about 50 of them are canceled, accounting for about 4% of total flights.

Legislators are also looking into the problem. One measure proposed by South Carolina Senator Lindsey Graham would raise the required retirement age for pilots from 65 to 67.

For now, it remains unclear if the FAA will approve the airline requests to hire more inexperienced pilots.