Alberta Health Services (AHS) have released a public notice which explains that healthcare personnel are beginning to see more cases of opioid users mixing their opioids with a powerful anti-depressant called Etizolam. 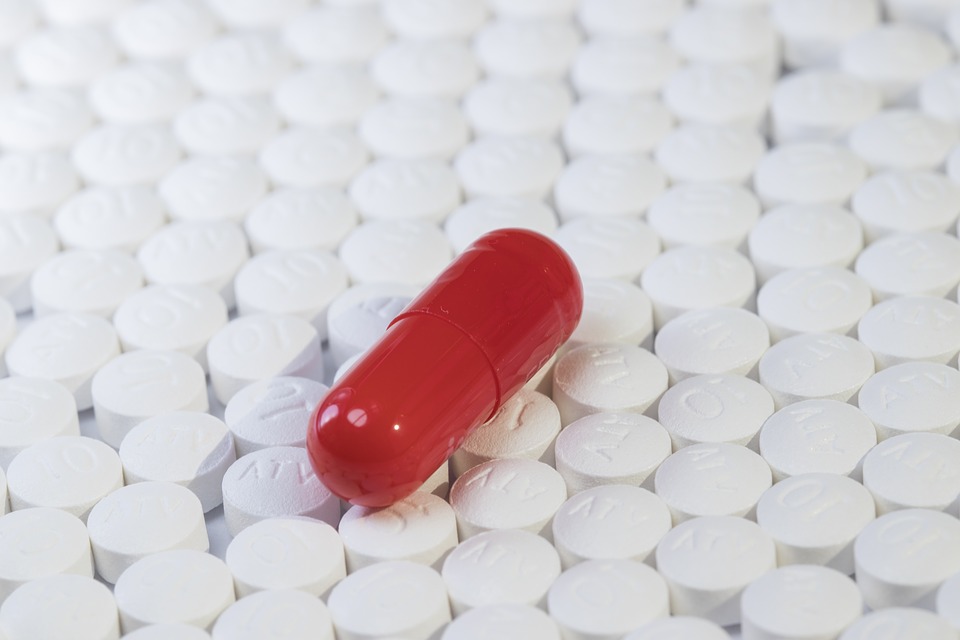 Alberta Health Services (AHS) have released a public notice which explains that healthcare personnel are beginning to see more cases of opioid users mixing their opioids with a powerful anti-depressant called Etizolam.

They explain that etizolam functions in a similar manner as Benzodiazepines, which are “central nervous system (CNS) depressant drugs used to treat people with anxiety disorders, panic attacks, sleep disorders, or seizure disorders.”

The use of Benzodiazepines or similar drugs can increase the risk of poisoning or overdose, but most importantly, can make reversing the symptoms of drug abuse much more difficult, if not impossible.

In particular, the use of Etizolam has proven to be resistant to Naloxone, a common antidote used to save lives in cases of opioid overdoses.

As Alberta Health Services explains, “Etizolam is often mixed with other drugs; it may be hard to tell if a person is experiencing poisoning/overdose due to an opioid or etizolam, if the drug they have taken contains both opioids and etizolam or any other benzodiazepine. Naloxone will not worsen etizolam poisoning or overdose and should be given as it can reverse the effects of the opioid; however, it will not reverse the effects of etizolam or other benzodiazepines and the person’s symptoms may not appear to improve.”

“We’re seeing a number of benzodiazepines that are being cut into the illegal drug supply, so cut with drugs like fentanyl, for example,” Dr. Nick Etches from AHS told Global News in an interview.

“The concern with that is that they’re not an opioid,” he continued, “so what that means is naloxone won’t fully reverse the effects of an overdose if that other drug is cut in there as well.”

The AHS advises that habitual drug users “Avoid using alone; start low and go slow; avoid mixing substance; know your tolerance; know the signs and symptoms of poisoning/overdose and call 911 always for direction and support; and Carry a Naloxone Kit and know to use it to respond to suspected opioid overdose,” in order to reduce the risk of overdosing.