Shandro acknowledged the "dangers that come with the criminal misuse of firearms,” but added that Alberta “will never support misguided policies, fear-mongering, or the seizure of private property." 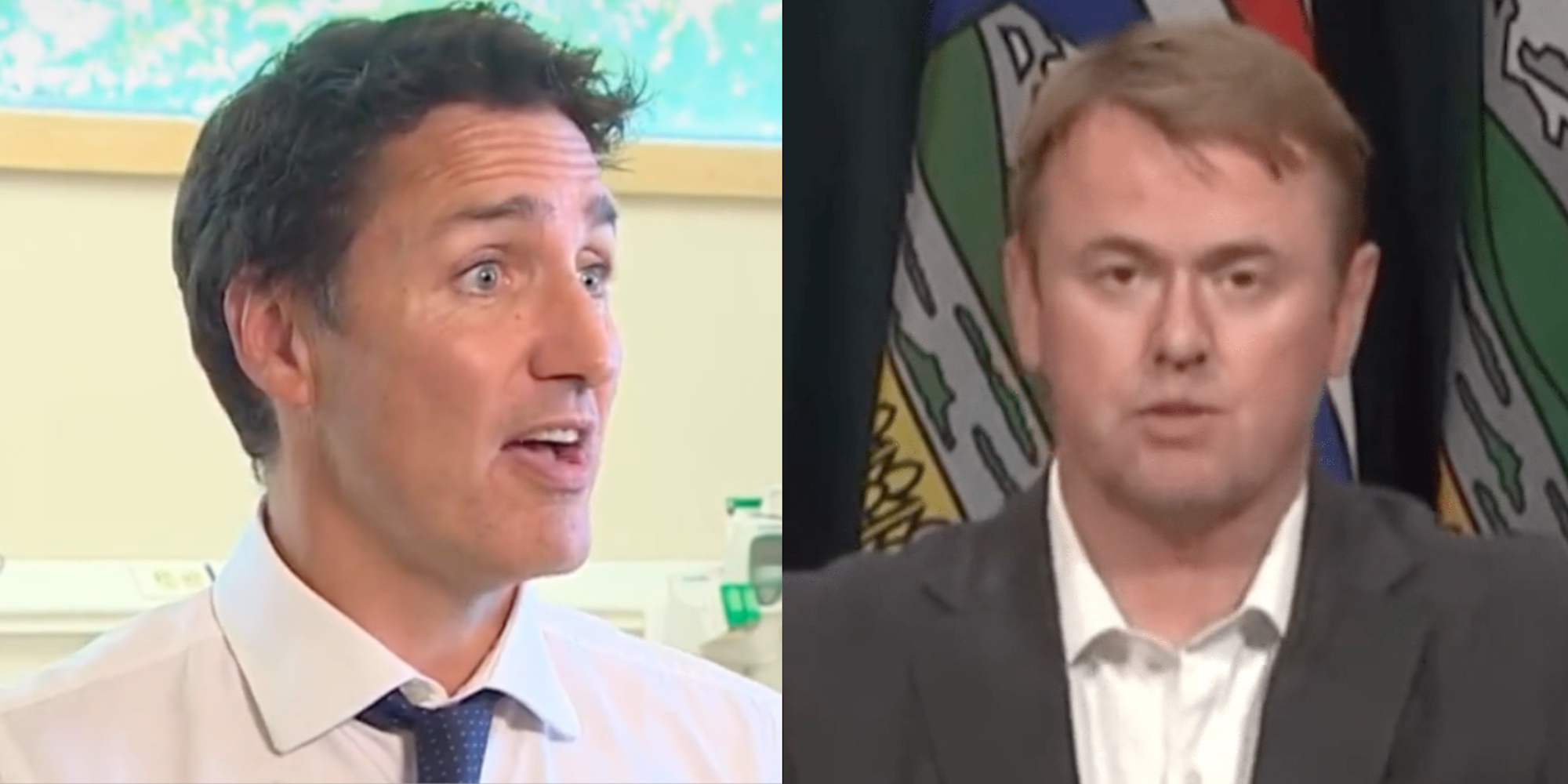 On Monday, Shandro publicly decried the federal government's attempts to target law-abiding citizens, announcing that Alberta would be taking steps to resist the mandatory turning over of firearms.

In a press conference on Monday, Shandro revealed that he had, under the authority of the Provincial Police Service Agreement, sent a letter to Alberta RCMP deputy commissioner Curtis Zablocki urging him to direct the force not to participate in the federal program, saying it was “not an objective, priority, or goal” of the province or provincial police service.

“We will not tolerate taking officers off the streets in order to confiscate the property of law-abiding firearms owners,” Shandro said, pointing out that Albertans pay hundreds of millions per year to fund the RCMP, with the expectation that they will, in turn, go after real criminals.

“The use of RCMP resources would be contrary to the effective and efficient delivery of police services,” he continued, arguing that “consequently, the RCMP should refuse to participate.”

Shandro went on to promise that if the federal government directs the RCMP to serve as “confiscation agents,” Alberta will use Article 23 of the aforementioned PPSA to “formally dispute” their attempts.

Shandro acknowledged the “dangers that come with the criminal misuse of firearms,” but added that Alberta “will never support misguided policies, fear-mongering, or the seizure of private property.”

As SaskToday reports, Alberta is not the only province resisting the Trudeau Liberals’ plan. On Tuesday, Saskatchewan Justice Minister Bronwyn Eyre announced that her province will also push back.

“Confiscating the property and eroding the rights of responsible, law-abiding firearms owners does not address the illegal, violent use of firearms in our communities, and we would ask the federal government to help support law enforcement initiatives focused on tackling gangs and violent offenders,” she argued.