One 24-year-old man has been taken into custody and charged with second-degree murder after a body was discovered in a residence in Kelly Lake. 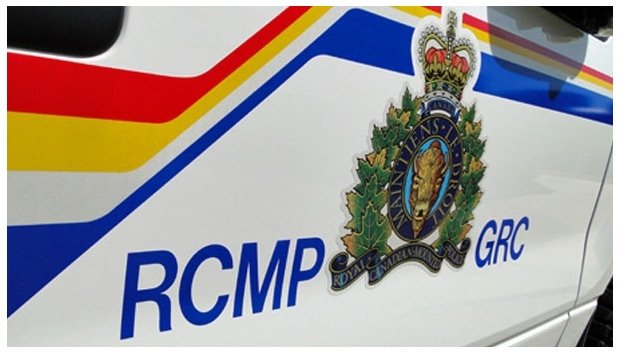 One 24-year-old man has been taken into custody and charged with second-degree murder after a body was discovered in a residence in Kelly Lake, a remote community near the Alberta border.

Dawson RCMP say they were called to the scene on Friday, August 16 at 7:38 pm following reports of a possible assault.

According to an RCMP news release, “Upon arrival, police located a 54-year-old man who was fatally wounded. A 24-year-old man was arrested at the scene without incident.”

Morgen Lambert-Bouma remains in custody and is now scheduled to appear in Dawson Creek Provincial Court on Monday August 19.

Police say that both men were known to each other. Police are currently not looking for any other suspects and say that “they have no information to suggest that the greater public is at further risk.”