A new Ipsos poll shows Albertans are feeling poorer in life, and are spending less than in any other Canadian province. 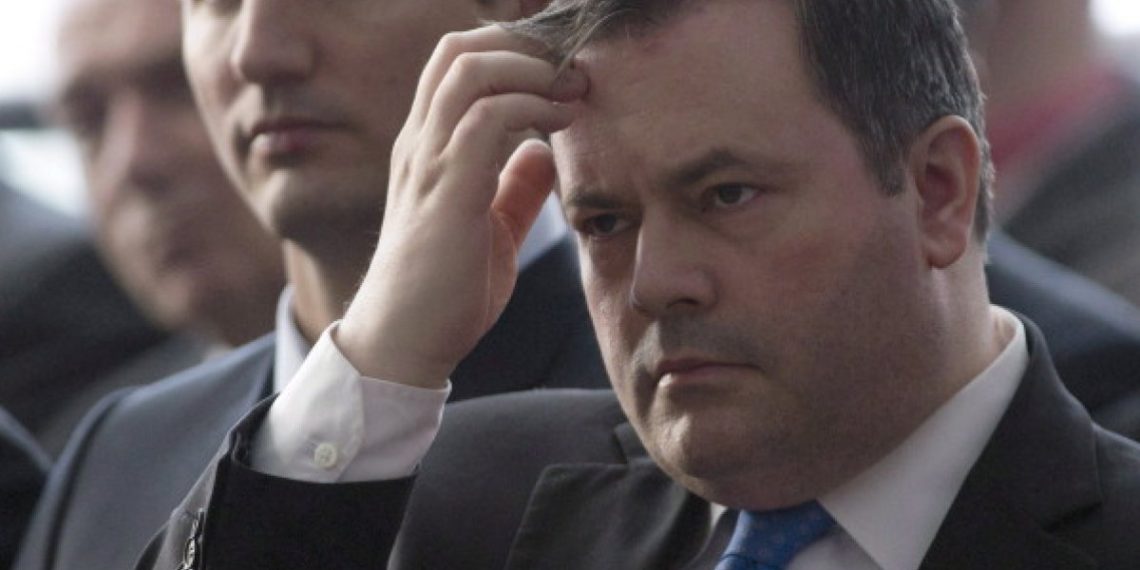 A new Ipsos poll shows Albertans are feeling worse off than before, and are spending less than any other Canadian province.

According to Global News, 28 percent of Canadians said they were spending less than before; the number in Alberta was 38 percent.

Alberta, a province rich in natural resources such as oil, is undergoing a financial crisis. In November, Alberta showed a loss of 18,000 jobs, increasing its unemployment rate by 0.5 percentage points to 7.2 percent. That is an increase of 0.3 percentage points from 2018.

But that’s not it. According to PetroLMI, direct employment in Canada’s oil and gas sector is expected to fall further. More than 12,000 jobs this year—a decline of 23 percent from 2014—are expected to be gone.

Alberta is still finding it hard to recover from its 2014 oil recession. The province had lost more than 100,000 jobs.

The poll asked respondents about how happy they were in five categories: personal life, romance, finance, health and social life. Albertans were slightly less happy than other Canadians in all categories.

The data shows a contrast between age groups too. The younger generation of Albertans is significantly more worried about their future than their older counterparts.

Lastly, almost eight in ten Albertans agreed that Canada is more divided than ever; the average for Canada is six in ten.