Albertans have purchased more legal marijuana than any other province

New data from Statistics Canada shows that Albertans spend big money on legal marijuana—so much so that they’re the number one province in marijuana sales. 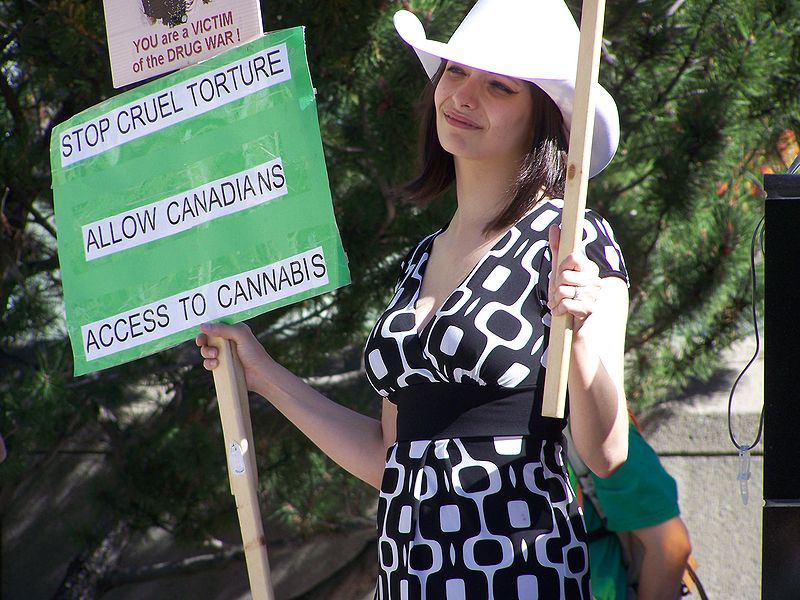 New data from Statistics Canada shows that Albertans spend big money on legal marijuana—so much so that they’re the number one province in marijuana sales.

The report reviewed data from legalization in  October of last year, to June of 2019.

The data shows Alberta as the number one legal market in Canada with more than $123.6 million in sales, beating out the second-place Ontario market at $121.6 million, with Quebec making the podium at $119.2 million in sales.

Alberta’s cannabis boom is thanks in part to the Alberta Gaming Liquor and Cannabis department, said Darren Bondar to CBC.

Bondar, the CEO of Spirit Leaf who runs a chain of cannabis stores out of Calgary, says the AGLC has done the best at rolling out the cannabis campaign.

“Alberta and the AGLC have done the best job of any province in the country,”

Bondar went on to say that the AGLC had previous experience with private liquor stores, which greatly helped them in opening 275 private cannabis vendors provincially.

Ontario is expected to take the throne in the near future, as they are expected to open another 50 stores in the fall. British Columbia, a province which many expected to see massive marijuana sales, stumbled out of the gate as investment in legal cannabis was low. B.C., who has the third-largest population in Canada, came in at ninth on the list of sales.