Zip reported a 95 percent rise in the purchase of groceries using their service in the US, with restaurant bills up 64 percent. 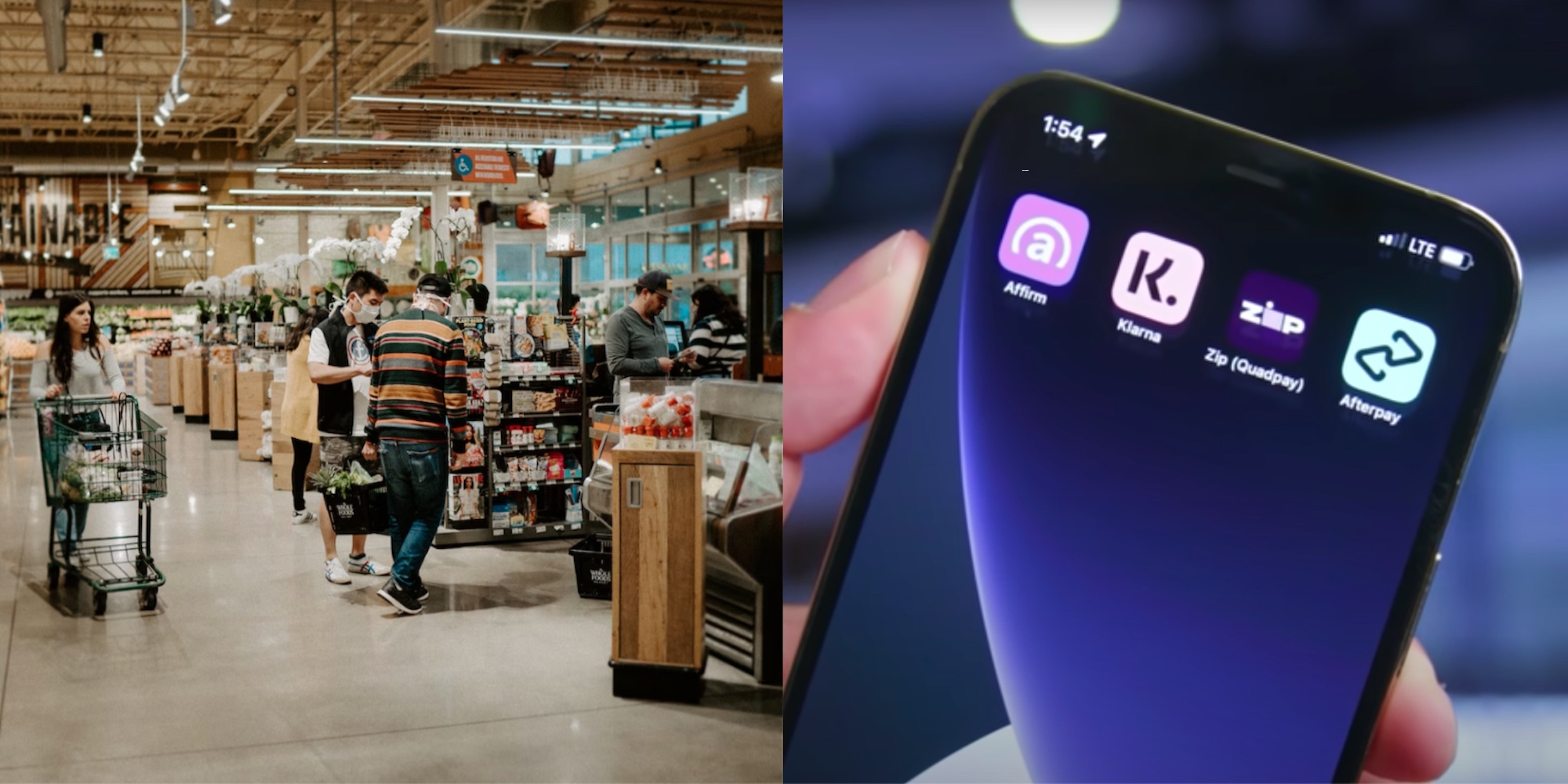 Apps that allow users to buy now and pay later have surged in popularity in recent years, with more and more retailers supporting the option.

While the service remains most popular for big purchases, with the price of goods continuing to go up, many Americans are now opting to use it to purchase essentials.

According to the Daily Mail, one of the major players in the buy now, pay later (BNPL) game, Zip, reported a 95 percent rise in the purchase of groceries using their service in the US, with restaurant bills up 64 percent.

Among the retailers that support Zip are Costco, Doordash, Safeway, and Starbucks.

Users can pay for groceries or a pumpkin spice late with just 25 percent down, and the remaining 75 percent split into four payments over the following six weeks.

With most buy now, pay later (BNPL) services, consumers are given the opportunity to split the cost of a purchase over a number of weeks or months, often with no interest.

As with credit cards, it is easy to swipe, only to realize when it comes time to pay that you don't have enough money in your account.

According to Credit Karma, one third of BNPL users reported that they had fallen behind on at least one payment, with 72 percent of them adding that it had had an impact on their credit score. Many service providers charge late fees, meaning a simple purchase can quickly become expensive if payments are not made in time.

Additionally, a report from Fitch Ratings showed users of BNPL services are more likely to have higher debt than the average American.

It is unlikely that BNPL services will replace credit cards, however with more Americans struggling to afford basic goods, the ability to buy now and pay later is enticing, and will likely not be going away any time soon.