The board believes “racists, bigots, anti-semites, and conspiracy theorists,” have taken over the PPC supporter base. 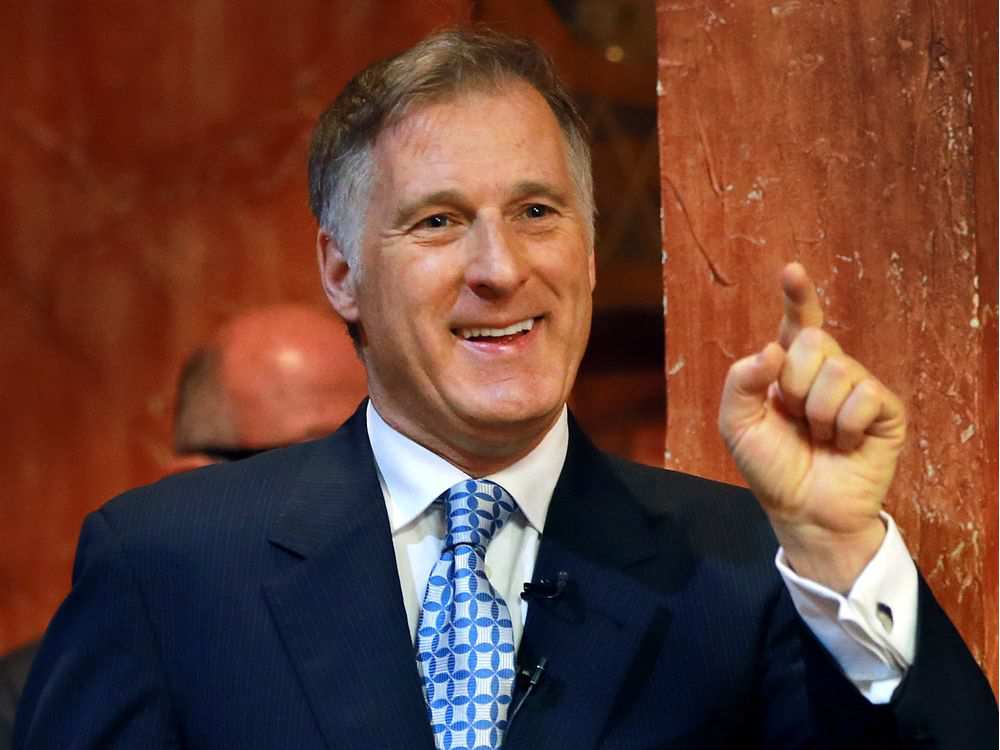 In a massive shock to “Mad Max” Bernier, the entire board of the PPC in the Elmwood-Transcona riding resigned.

The letter of resignation starts off by mentioning failures within the party’s organization.

“Slow deployment of member lists, absentee regional organizers, … sudden changes in design and technical direction,” were cited. However, this was excused as it would happen to “any new party.”

The main reason for their resignation came as they believed the party supporter base had shifted. As “libertarians and small-c conservatives,” they were “appalled” to see what they believe are “racists, bigots, anti-semites, and conspiracy theorists,” dominating the supporter base.

They further believed that Bernier was encouraging these views with a “wink and a nod.”

The tweets shown below are from a PPC candidate for Scarborough Centre, Fawzi Bidawi.

He can be seen supporting negative statements towards the Muslim community in Canada.

Here, he can be seen using the derogatory term “libtard,” which equates Liberals with “retards,” a slur for mentally handicapped people.

And here. He thinks Justin Trudeau, of the centre-left Liberal Party, is a Communist.

The riding is located in Winnipeg, where Maxime Bernier was present to unveil his Winnipeg candidates.

The resignation of an entire riding board, around the same place and time as Bernier’s event, is ringing alarm bells for the PPC.