Conservative Party Leader Andrew Scheer has taken to Twitter to announce that he and his team will be releasing their highly anticipated climate plan. 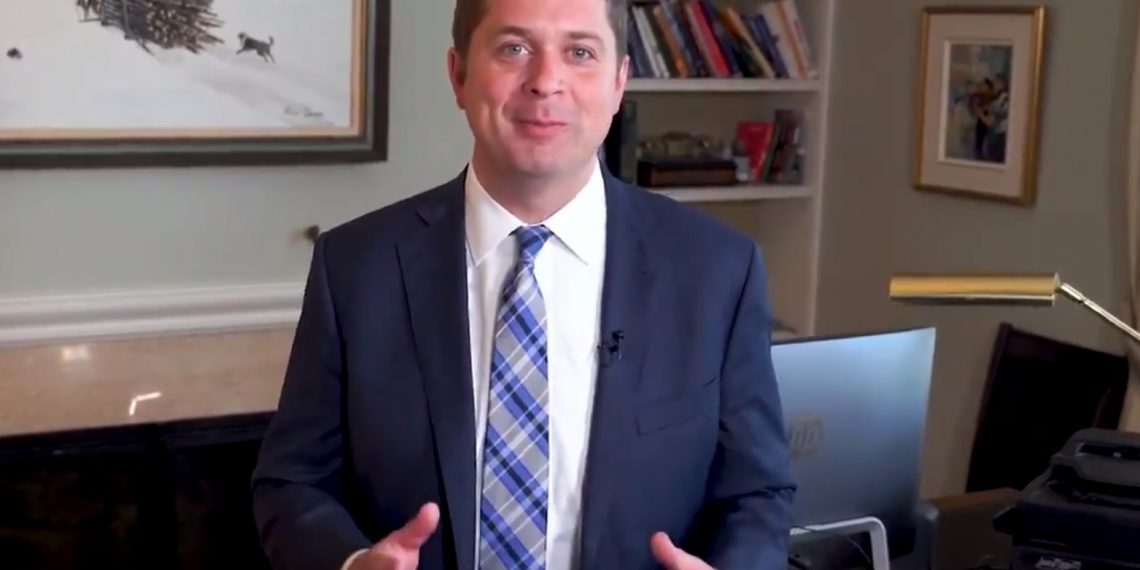 Conservative Party Leader Andrew Scheer has taken to Twitter to announce that he and his team will be releasing their highly anticipated climate plan.

The plan, which Scheer calls a “real plan to protect our environment,” has been long-awaited since Scheer announced that the plan would be released “at the start of the summer” back in April.

“This is a real plan that will fight climate change and reduce global emissions without a carbon tax,” says Scheer in the 42 second long Twitter video. “It’s the result of a lot of hard work from our Conservative team, but I could not be more excited to share it with you.”

Scheer signs off by saying “let the countdown begin.”