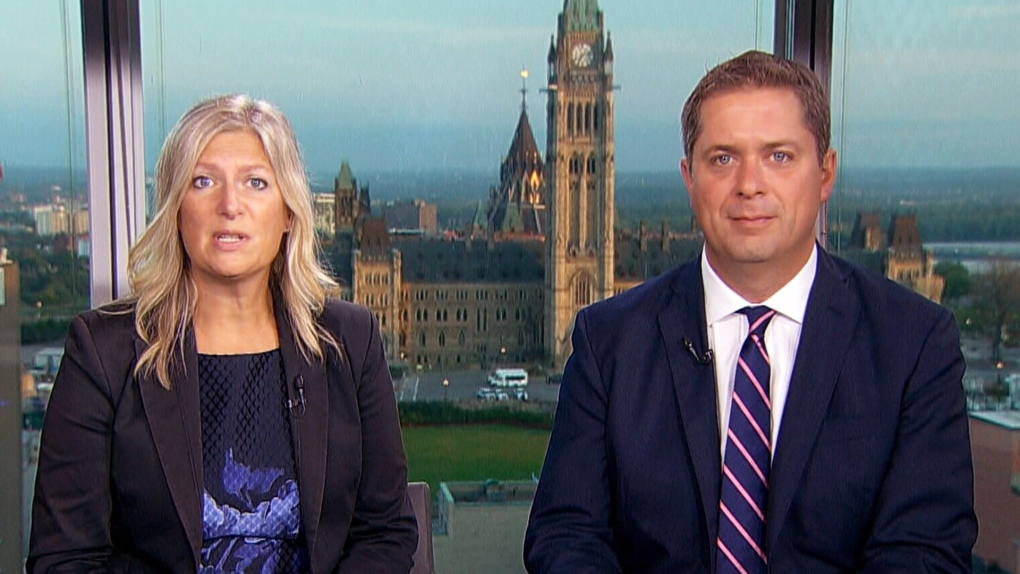 Alleslev left the party just over a year ago, since the Liberals “inadequate” handling of the economy, foreign affairs, and military funding.

“Leona was a former Liberal MP who came to our side in the last Parliament because she believed in my vision, and the Conservative vision, for Canada,” Scheer announced at a news conference Thursday.

“She represents a diverse GTA (Greater Toronto Area) riding and I will depend on her to help hold the government to account while I’m on the road and to help expand our party in Ontario. I know she is more than fit for the task, and I am honoured to have her on board.”

Scheer unveiled his new inner circle at the press announcement Thursday—a team that he hopes will effectively take on the Trudeau minority government.

Scheer’s position announcement comes amidst unrest within the Conservative Party, as members figure out whether they move forward with Scheer in the next federal election.