Andy Ngo, editor-at-large for The Post Millennial, spoke to Congress today about Antifa violence. Yet ranking Democrats on the committee don't believe that Antifa exists. 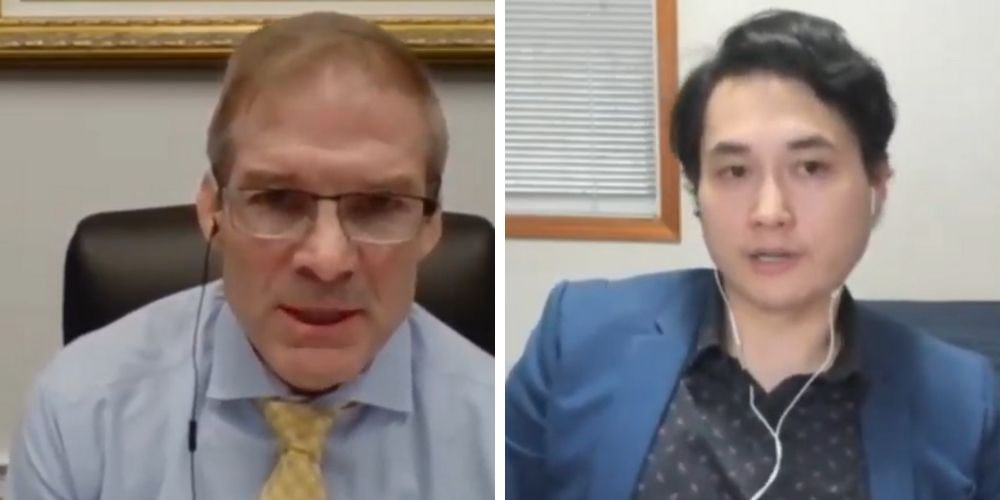 Andy Ngo, editor-at-large for The Post Millennial, spoke to Congress today about Antifa violence. This is a subject that Ngo knows intimately, as he has been the target of violence from this group since he began investigating them some years ago. Yet ranking Democrats on the committee don't believe that Antifa exists.

In speaking to the House Oversight Committee, Ngo spoke of his own experiences with Antifa, the threats that he and his family received, and the assault he suffered at his hands.

Despite this experience, and the lawsuit that he recently brought against the Rose City Antifa group, with attorney Harmeet Dhillon, the ranking member of the committee, Rep. Jamie Raskin (D-MD 8th District), claimed that Antifa doesn't exist.

Raskin said of protest violence that "certain members tried to point the finger at Antifa, but the FBI caught the actual culprits, and charged two men associated with Boogaloo, a right wing extremist group advocating and planning for a race war in the United States."

He said this in his opening remarks, before Ngo gave his testimony.

Despite this, the Democrats who issued the media notice about this morning's oversight briefing didn't mention Andy Ngo. The Twitter account for the Republicans on the Oversight Committee pondered why the Democrats would leave Ngo out. The implication is that because Ngo's experience is counter to the "peaceful protestor" narrative, the Democrats don't want to acknowledge it.

Ngo noted on Twitter that he felt despair knowing that "half of this nation's political parties refuses to admit left-wing extremism is even real. At the briefing, we were told the riots of the past month were peaceful and that Antifa are imaginary."

Jordan asked Ngo why Democrats are loathe to admit that Antifa exists, and Ngo said that he prefers to give everyone the benefit of the doubt.