Paul: “In three weeks, we were able to increase our voter share from seven percent to 33 percent and come a very strong second. Imagine what we can do with a little more time.” 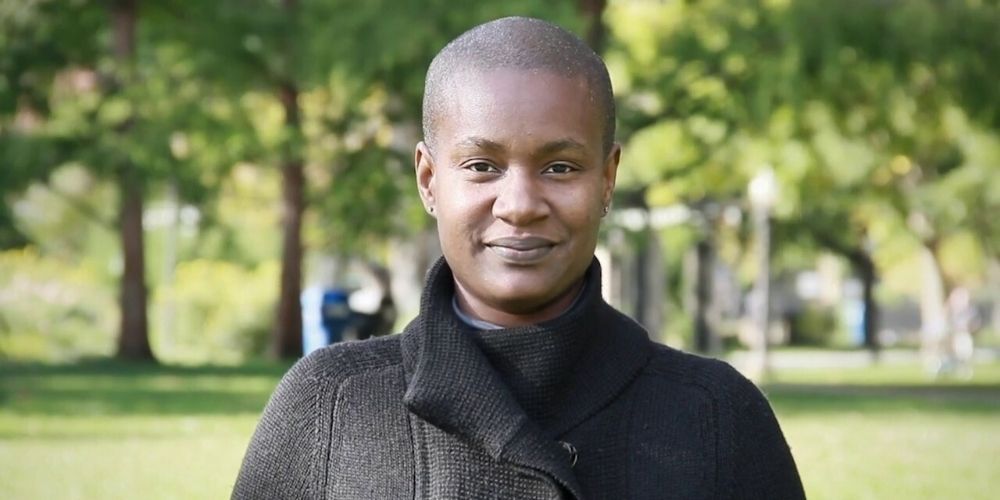 Elections Canada placed rush orders for tens of thousands of candidates’ lists, as the Green Party Friday became the first to open a leader’s campaign office.

Elections Canada in a notice to contractors said it required up to 80,000 lists of candidates in braille for all 338 federal ridings. The agency earlier named returning officers in every federal riding nationwide. It also placed orders for 16,000,000 ballot pencils warehoused since February 26. “The number of candidates averages seven per electoral district,” wrote staff: “However it can range from four to sixteen.”

Prime Minister Justin Trudeau earlier told reporters “I don’t think Canadians want an election,” according to Blacklocks, but said a pandemic campaign was feasible. “We should all have tremendous confidence in Elections Canada to be able to bring forward strong measures to keep us safe and allow for the democratic will of the people,” he said.

The Green Party’s Annamie Paul spoke with reporters at the launch of her campaign office. “This is a wonderful day,” she said: “We are officially opening our Toronto Centre office.

“This is something we wanted to do as soon as we could,” said Paul, noting that she and her team have already launched their campaign.

The announcement comes amid boiling tensions following weeks of inner-party turmoil. Some expressed grave discontent over Paul’s leadership, particularly former Green MP Jenica Atwin, who crossed the floor to the Liberals. She cites Paul's stance on Israel as the reason. Paul is the first Jewish woman to be elected leader of a Canadian federal party.

Paul is hoping that her third run in the riding will be a charm, even though the party revoked funds for her campaign. She previously ran and lost to the liberals in Toronto Centre in 2019 and 2020. The party recently revoked $250,000 in funding earmarked for her campaign, but she insists that momentum is growing as she canvasses the area daily.

Paul last October 26 lost a Toronto Centre byelection by 2,331 votes to Liberal MP Marci Ien, a former CTV Canada AM host. She does not hold a seat in Parliament.

“We didn’t win the seat, but this is a seat that has been held for 27 years, almost 28 years now, by the Liberal Party,” she said. “In three weeks – and that’s all the time we had, three weeks – we were able to increase our voter share from seven percent to 33 percent and come a very strong second. Imagine what we can do with a little more time.”

Paul spoke briefly to the shenanigans from a "small group" of party executives behind a court case against her. “This was not a decision of our council," she said: "This was a decision of a small group that did not seek the approval of council for their decision."

The party’s council filed Wednesday to overturn arbitration orders to cancel a vote of non-confidence against Paul. At her launch, she opted not to speak further about the legal charades, choosing to instead focus on climate change, housing affordability and drug policies.

The riding was previously held by then-Finance Minister Bill Morneau before his abrupt resignation last August 17. Morneau quit cabinet and the Commons following disclosures he approved a $43.5 million federal grant to We Charity without divulging the charity hired his daughter out of college, and covered $41,366 in expenses for family visits to resorts in Ecuador and Kenya.

The Commons is currently on recess. It is scheduled to return on September 20.