In an open letter to Philadelphia residents, Mayor Jim Kenney urged "patience." Kenney has previously said that President Trump "should go back to hell." 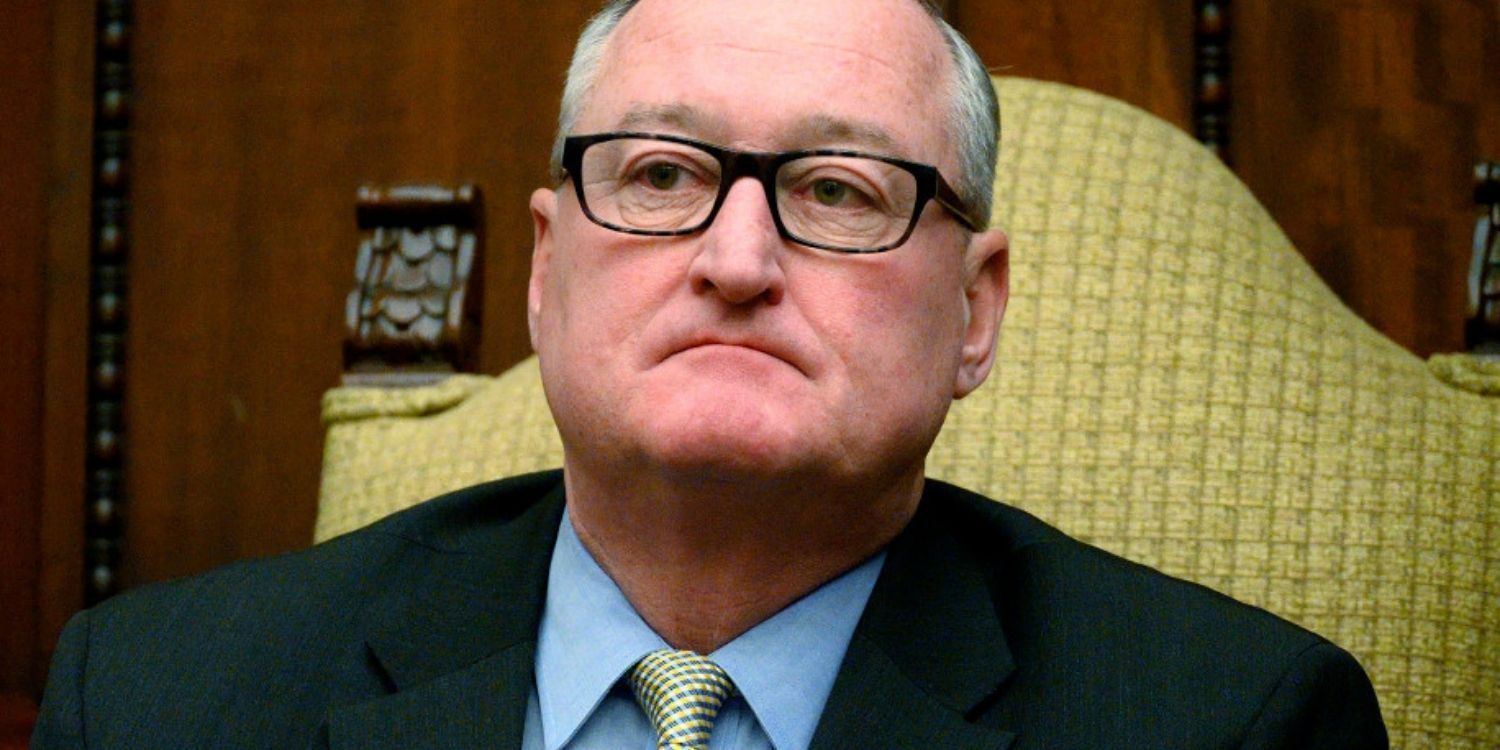 Mayor Jim Kenney of Philadelphia is sending out a warning. Election workers will not starting counting mail-in ballots until the polls open at 7AM on election day. He says it will take “several days” to tally results overall.

The Supreme Court granted Pennsylvania a three-day extension to count mail-in ballots. This is when the more than 400,000 absentee and mail-in ballots, will be counted.

“After the polls close, and in the ensuing days, we will continue to need your patience,” reads the letter signed by Kenney.

The Trump campaign plans on sending a number of lawyers into the state during election night.

Kenney has previously said that President Trump "should go back to hell," sparking concerns among Republicans in Pennsylvania.

Polls in Pennsylvania close at 8PM on November 3rd. It is unlikely the state will be called for either candidate on election night.