A deputy sheriff in East Vancouver Washington was killed in a shooting incident on Friday evening. Local Antifa have taken to social media to celebrate the officer's death. 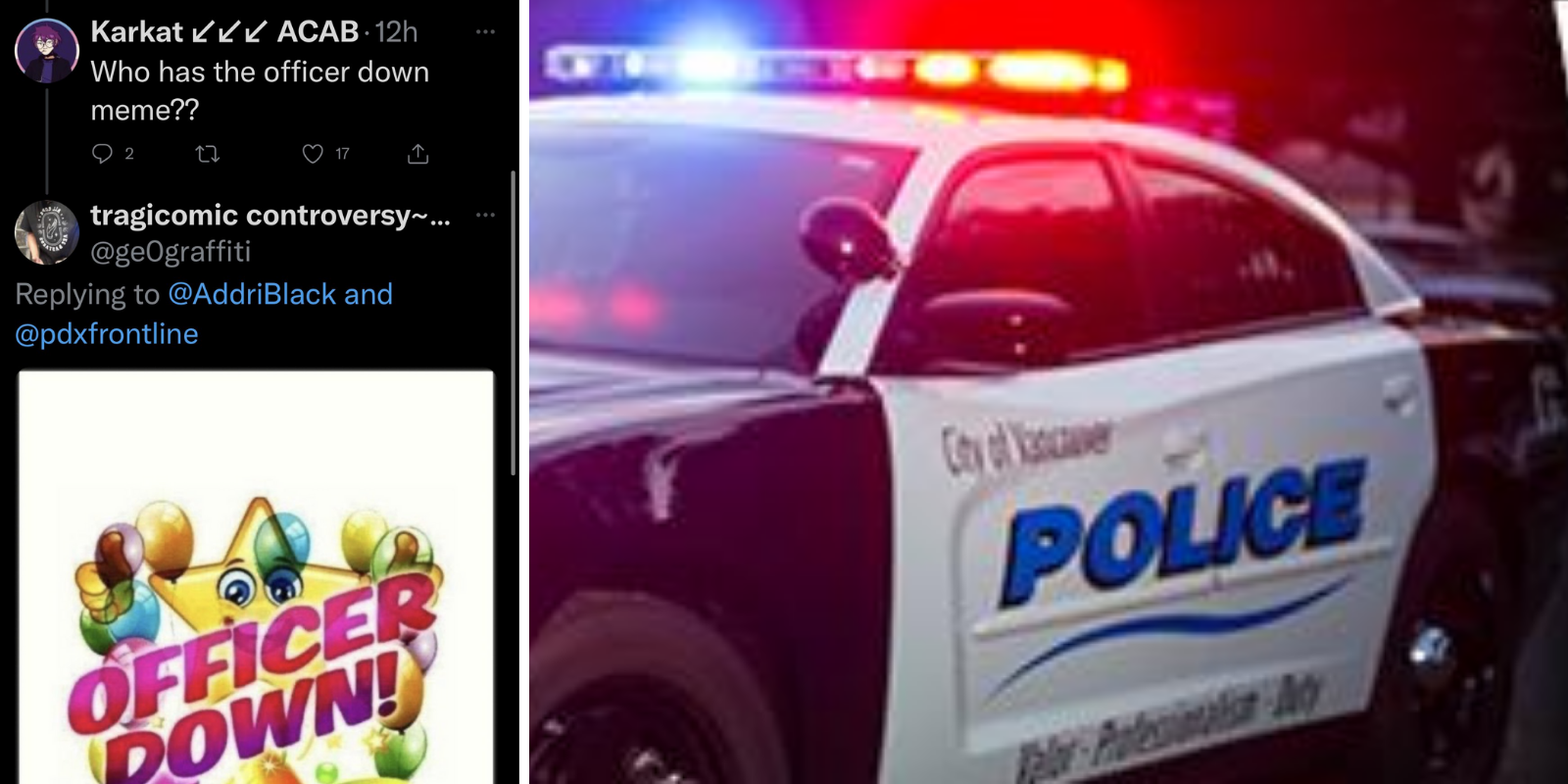 A deputy sheriff in East Vancouver Washington was killed in a shooting incident on Friday evening. Local Antifa have taken to social media to celebrate the officer's death.

Three distinct gunshots rang out in The Pointe Apartments, on NE 109th Av. and I-205 in Vancouver Washington, close to the Oregon border. The deputy, who remains anonymous at the time of this writing, was severely injured, and, later that same night, died of his wounds.

The Clark County Sheriff's Office said in the following statement:

"Clark County law enforcement appreciates the support and understanding of the community in these tough times. The investigation is in its early stages and information will be release as it becomes available."

According to the Columbian, three suspects are now in custody, and are expected to have charges laid against them shortly.

Several Antifa accounts took to the internet in blatant mockery of the tragic incident: