Alexandria Ocasio-Cortez has stated her intention of not attending President Trump’s State of the Union address tonight. 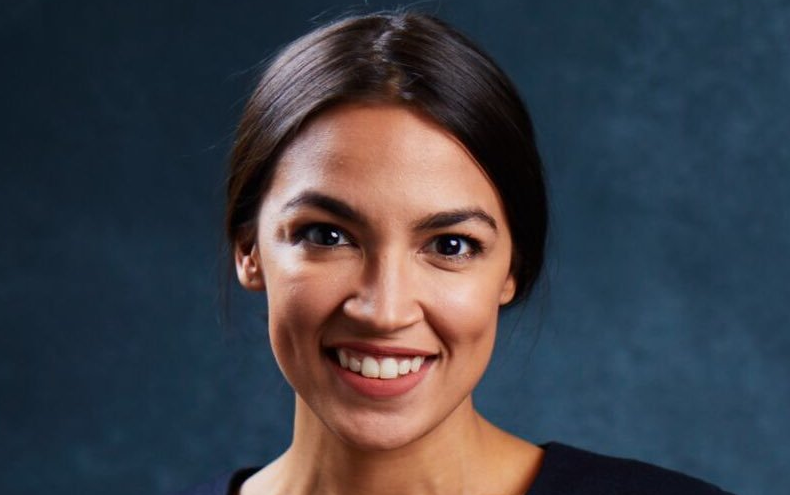 The thing is though, she’s gonna have to watch it anyway. So what she’s really saying is she’d rather watch from her office than from Congress. She’s even planning to have a Q&A with her constituents about the speech after.

But the thing is, not showing up to watch the speech isn’t much of a boycott. All it really means is she’s going to lose screen time. If she’d decided to show, there’s every good chance one of her reaction faces could have turned into the next great reaction gif of our time.

The Twitterverse had no trouble finding reasons why her boycott was at least a little completely stupid.

And others wondering why anyone would even care.

She’s not the only one boycotting the speech. Other Dems are planning to not show up, too.

If they were really smart, they’d get a watch party together and live stream their reactions on Facebook. They could go nuts and do a POTUS SOTU drinking game.