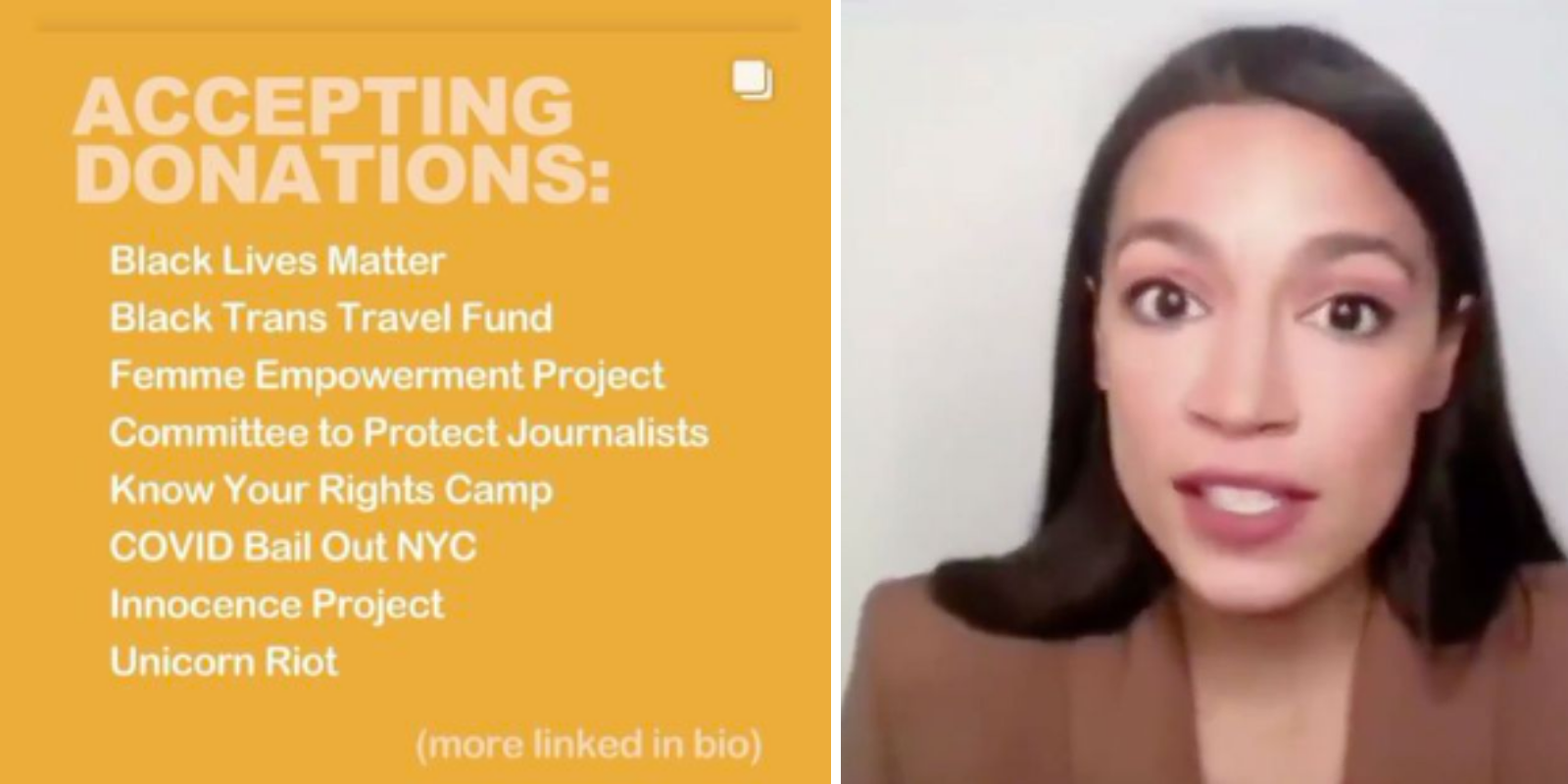 Unicorn Riot is a registered nonprofit that purports to be alternative media, but runs pro-Antifa and anti-law enforcement content on a regular basis. They have recently been praised in the New Yorker for their "extremely compelling view" of the recent protests and riots.

In recent days, Unicorn Riot has been at the forefront of protests (some of which devolved into riots) across the United States, embedded within the ranks of Antifa-affiliated, anti-government protesters who are calling for the abolition of police. The presentation of these reports often offers a one-sided view at the demonstrations, sometimes with commentary condemning the police for their use of force.