AOC stated, "It is Biden's power and ability to cancel student debt, and nobody else's." 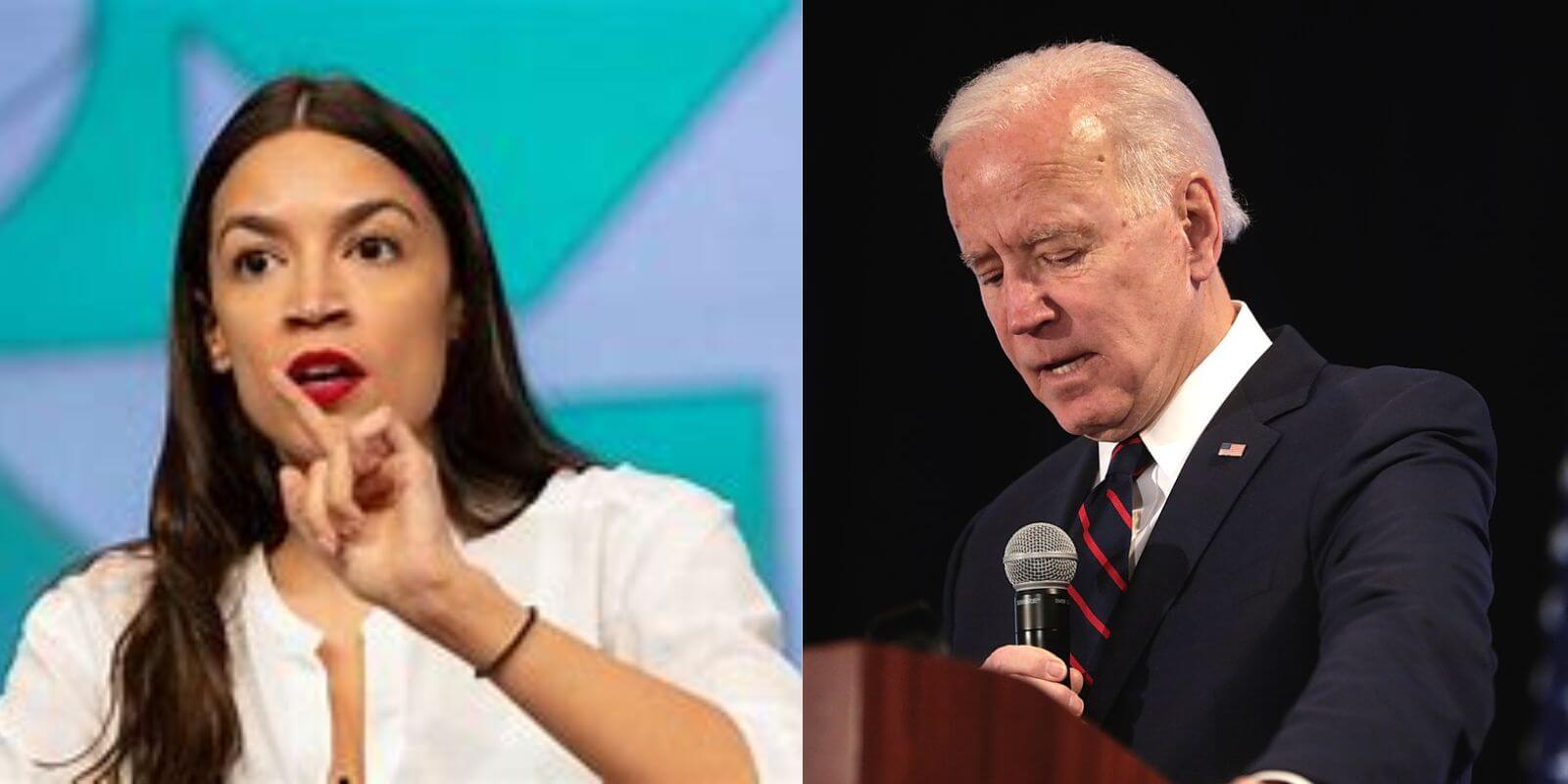 Rep. Alexandria Ocasio-Cortez (D-NY) has stated that people have told her they are concerned about President Biden's performance, and she is pressuring him to fulfill campaign promises to slash student loan debt.

AOC also commented that she believes that, if he doesn't start paying attention to younger, more "progressive" voters, his support among that statement could completely "collapse."

"We need to acknowledge that this isn't just about middle of the road, increasingly narrow band of independent voters," said the representative, according to local news:

"But this is really about the collapse of support among young people, among Democratic base, feeling like they worked overtime to get this president elected and they aren't necessarily being seen," she continued.

Putting the onus solely on the President, AOC stated, "It is Biden's power and ability to cancel student debt, and nobody else's."

AOC was then asked if the President should push such a measure through by executive order, and said she would be "open to that."

"... We do not have much more time to wait because [of] these falling poll numbers, I don't believe in governing by polling, but if that is a concern, to be real, that is a real thing."