Only 37 percent of Americans approve of Biden's overall job performance. 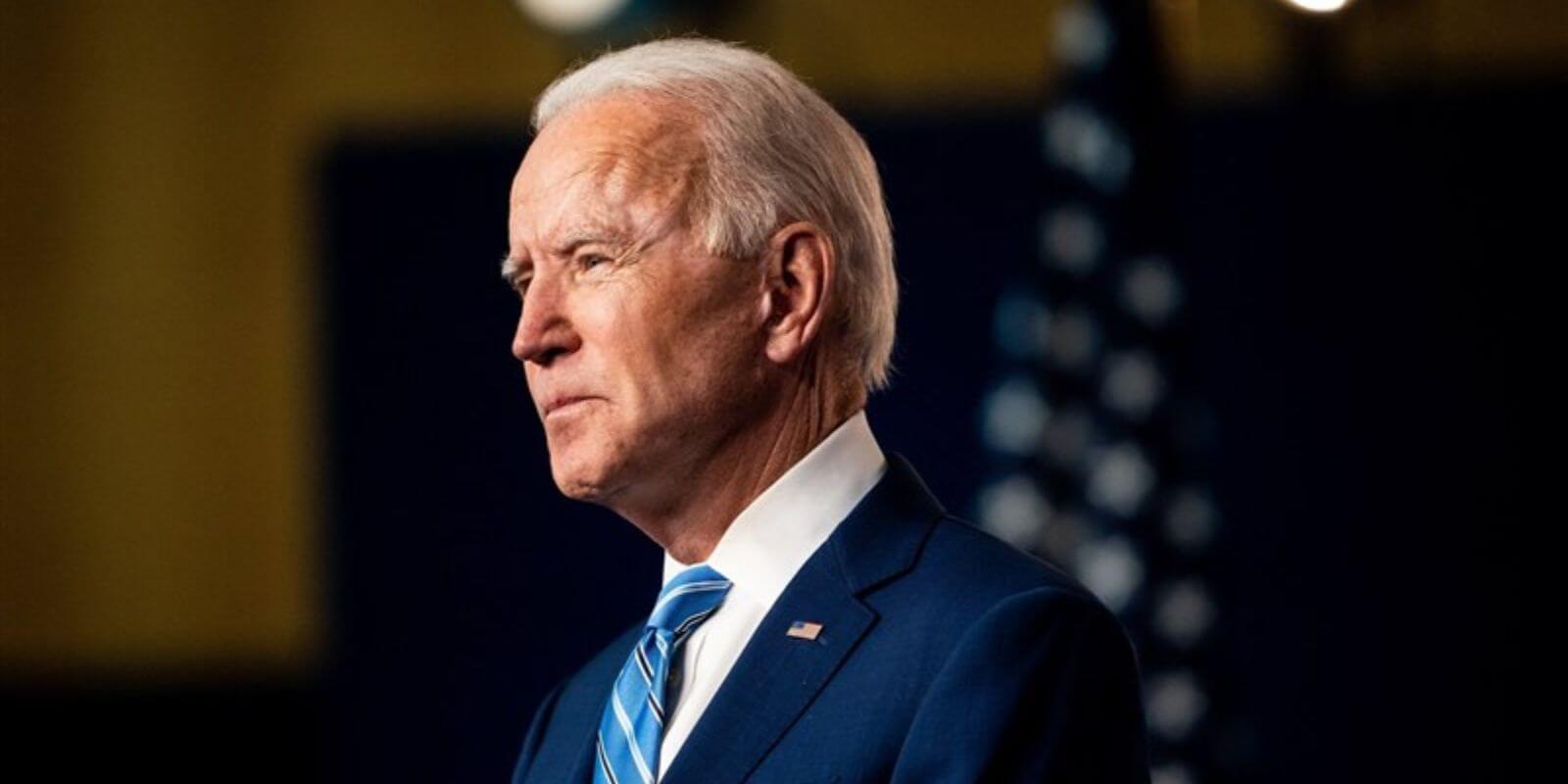 A new ABC News and Washington Post poll paints the bleakest picture yet as far as low approval ratings for President Joe Biden as the commander-in-chief contends with the ongoing Russia-Ukraine conflict abroad and skyrocketing issues at home.

This latest poll shows Biden's approval rating at 37 percent, a figure below other similar polls conducted recently. ABC News reported that a "career-low 37% of Americans approve of Biden’s job performance overall, with 55% disapproving."

Biden's approval rating dropped below 40 percent in mid-February, the first time since he took office in January 2021, according to an accumulation of polling data.

The 13-page report of the poll's results contains other shocking data, dealing heavy blows to Biden and Democrats as America heads into the midterm elections.

GOP congressional candidates have a 49 - 42 percent advantage over Democrats among registered voters, widening to 54 - 41 percent among those who say they both are registered and certain to vote in November, according to ABC News.

75 percent of Americans rate the economy's condition as not so good or poor, the most in ABC/Post polls since 2013. The public by a 3-1 margin, 54 - 17 percent, says it's gotten worse rather than better since Biden became president.

The number of respondents believing that America's economy has "gotten worse" is more than double what the figure was when measured during former President Donald Trump's presidency back in 2019, according to ABC News.

The poll was conducted by phone betwen Feb. 20 through Feb. 24, using a random national sample of 1,011 people. Most of the survey's respondents, 904, are registered voters. The poll's results is considered to have a margin of sampling error of four percentage points, including the design effect, ABC News said.