Arizona joins Florida, Texas and Missouri in advancing legislation to bar the practice past the first trimester. 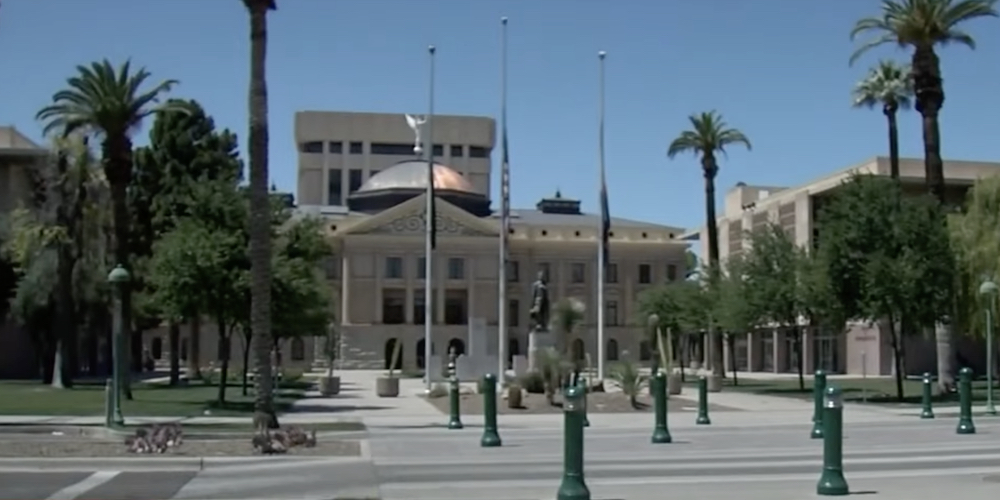 The Republican controlled Arizona Senate has voted in favor of banning abortions after fifteen weeks. Arizona joins Florida, Texas and West Virginia in advancing legislation to bar the abortions past the first trimester.

On Tuesday, members of the Arizona Senate voted 16-13 along party lines in favor of the bill. The bill will likely pass the state House and be signed into law by Governor Doug Ducey.

The bill prohibits doctors "from performing an abortion on an unborn human being whose probable gestational age is determined to be greater than 15 weeks, except in the case of a medical emergency." Those who do perform illegal abortions would be charged with a class six felony. Women who receive prohibited abortions are protected from prosecution.

If the bill becomes law, doctors performing abortions after fifteen weeks would be required to file a report with DHS within fifteen days of the procedure. Anyone who submits a fraudulent report would be subject to a civil penalty of up to $10,000.

Sen. Nancy Barto argues that "The state has an obligation to protect life, and that is what this bill is about," Sen. Barto said.

"A 15-week-old baby in the womb has a fully formed nose, lips, eyelids, they suck their thumbs. They feel pain. That’s what this bill is about."

Mississippi's law is before the Supreme Court, where it could end up overturning the landmark Roe v. Wade decision that legalized abortion in the US.

Texas' similar bill has ended up in the Supreme Court as well, with the court ruling in December that the law can stay as it allows a lawsuit against it to go forward.