The ACLU launched a lawsuit on the matter as far back as the beginning of the Trump administration. 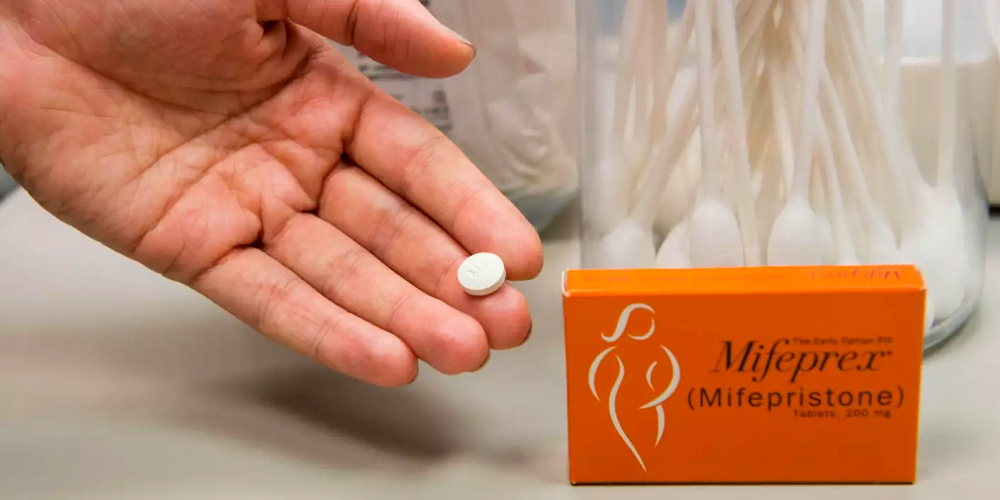 The FDA has decided to allow an abortion drug to be sent by mail permanently – in the wake of both a recent high-profile Supreme Court case being deliberated as well as the White House’s pushback against abortion restrictions.

As outlined by Axios, the Food and Drug administration in the United States has decided to permanently allow people to get the abortion pill mifepristone by mail. They previously enacted a temporary measure that had gotten rid of the in-person requirement.

The language in the full letter from the FDA says that they’ll remove a requirement saying mifepristone "be dispensed only in certain healthcare settings, specifically clinics, medical offices, and hospitals." But they do add a requirement saying that pharmacies that sell the drug need special certification.

For further background the Associated Press establishes the FDA’s review of the drug came as a result of a lawsuit from 2017 by ACLU that argued the earlier restrictions blocked and delayed medical care.

AP also says that state-specific regulations may get in the way of this, as more Republican leaning states have since passed their own rules limiting access to the abortion pills in the first place.

Mifepristone is taken in combination with misoprostol to terminate a pregnancy before ten weeks. According to NPR, as many as 40 percent of women seeking abortions now elect to use pills instead of going through a surgical process.

The Supreme Court recently took up a Mississippi case banning abortions after 15 weeks.

This decision by the FDA comes in the midst of a crucial Supreme Court case in the United States that’s debating the merits of abortion protections under Roe v. Wade. While a final decision from SCOTUS isn’t expected until June 2022, oral arguments over the topic wrapped up earlier this month.

In another decision by SCOTUS on abortion – they’re allowing Texas to keep their ban in effect while also allowing lawsuits against it to proceed.

The Biden administration stands against the efforts of both Texas and Mississippi.