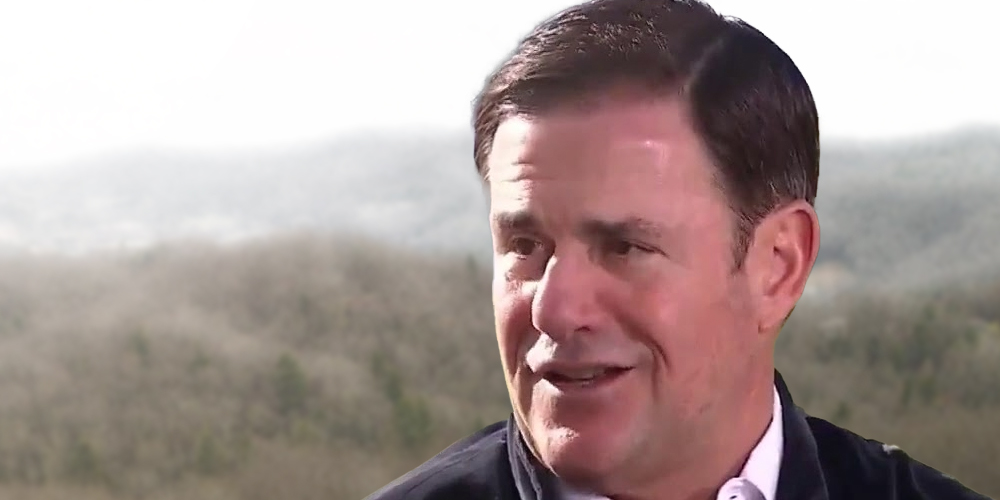 On Wednesday, Arizona’s Republican Governor Doug Ducey signed a series of legislative measures into law that pertain to a number of hot-button issues in the country.

Ducey signed an abortion ban, a ban on biological males participating in women’s sports, a ban on minors getting transgender reassignment surgery, and an election integrity bill.

The moves sparked backlash from Democrats, labeling the measures as anti-trans and "unconstitutional." The American Civil Liberties Union has vowed to retaliate.

Meanwhile, Ducey marked the occasion by participating in the 17th "State of the State" conference held in downtown Phoenix.

Here are the exact details of what Governor Ducey enacted today:

On top of the latest actions mentioned above, Ducey announced he’s ending the COVID-19 Declaration of Emergency on the grounds that Arizona’s metrics indicate the pandemic has died down.

In his remarks, Governor Ducey expressed that although the virus "isn’t completely gone," response measures like the vaccine have done their jobs.