The legislation, if approved by the Senate, would prohibit schools from promoting state-sanctioned racism and Arizona teachers could face a $5,000 penalty for teaching the ideology, if not counter balanced with an opposing perspective. 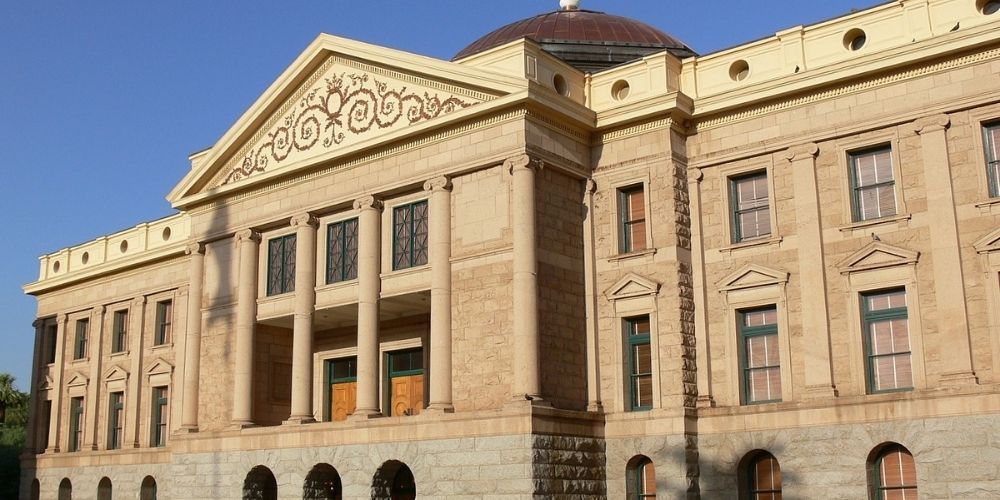 The Arizona State House passed a bill Wednesday banning critical race theory indoctrination in public schools. The legislation, if approved by the Senate, would prohibit schools from promoting state-sanctioned racism and Arizona teachers could face a $5,000 penalty for teaching the ideology, if not counter balanced with an opposing perspective.

Rep. Michelle Udall R-Mesa said of the amendments to Senate Bill 1532, “We cannot allow children in our public schools to be taught that they are not created equal, that their skin color, ethnicity or sex somehow determines their character or actions. No forms of racism should enter our classrooms. Biased teaching needs to be stopped."

Udall, who chairs the House Education Committee, introduced the amendment on Wednesday, which caused hours of debate, mostly from Democrats. The measure passed on a party-line vote.

The development of lessons that seek to address racial and social inequities has been stirring debate in various Valley school districts.

SB1532 still requires a vote in the Senate. Alternatively it could be sent to a conference committee to hash out differences with the version the House passed. Multiple states are enacting or have passed similar legislation including Idaho, Arkansas and Texas.