An Arizona lower court had already dismissed Ward's suit on Friday, but the state Supreme Court agreed to hear the case after Ward claimed that irregularities were found in a sample of ballots she was allowed to review. 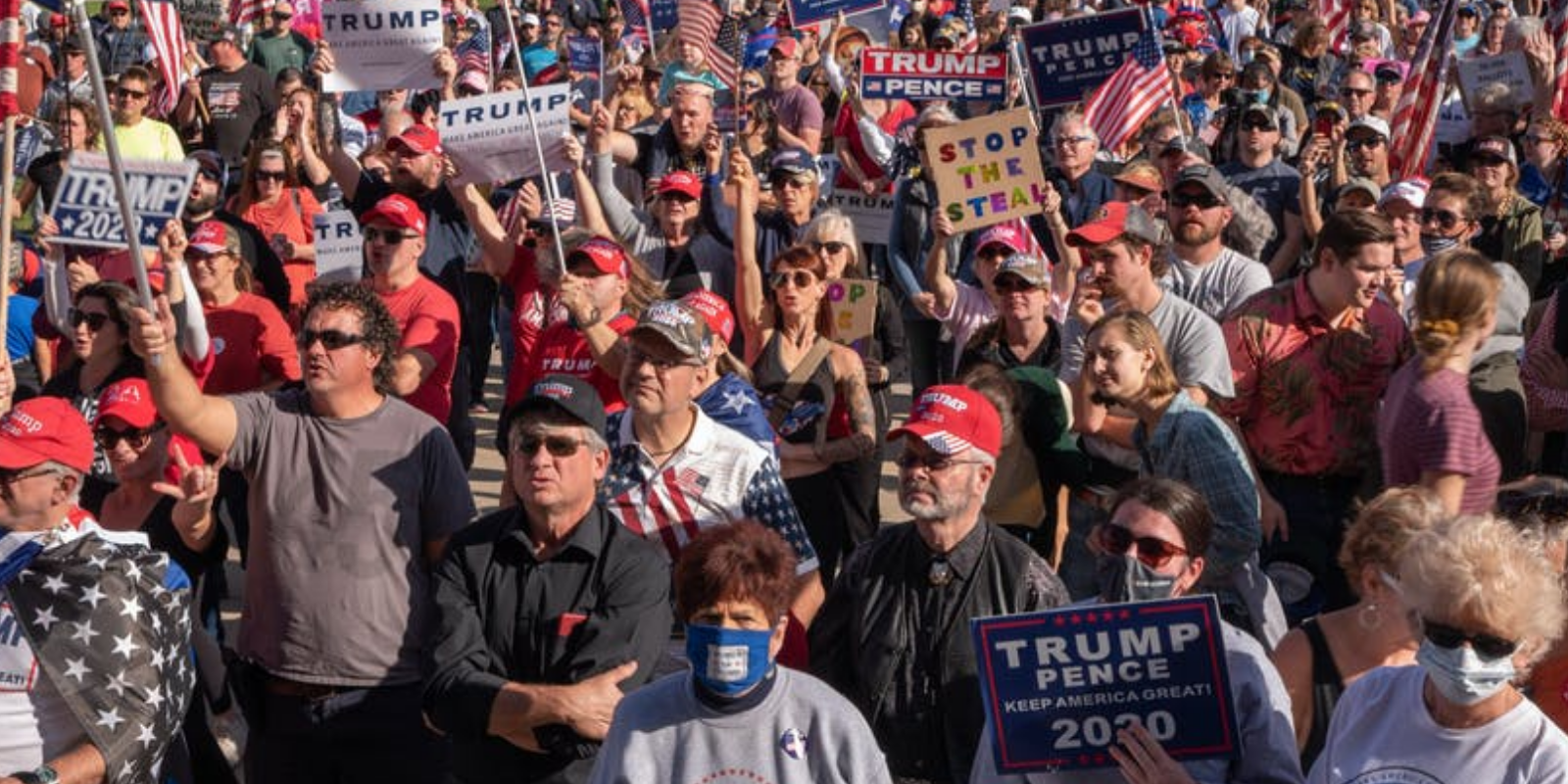 The Arizona Supreme Court has agreed to hear a legal challenge to mail-in ballots in Maricopa County filed by the state's Republican Party Chairwoman Kelli Ward.

Maricopa County is the largest county in Arizona, with a little over half the state's population. It is home to the state capital of Phoenix. The county went Democratic in the 2020 Presidential election for the first time since Harry S. Truman carried Arizona in 1948.

Winning Maricopa, Joe Biden was narrowly able to carry the state by less than 11,000 votes, or 0.3%.

An Arizona lower court had already dismissed Ward's suit on Friday, but the state Supreme Court agreed to hear the case after Ward claimed that irregularities were found in a sample of ballots she was allowed to review, the Washington Times reports.

The justices on the Arizona Supreme Court are appointed by the governor from a list of approved candidates drawn up by a bipartisan commission. All seven justices have been appointed by Republican governors, with the current governor, Doug Ducey, having appointed five of them.

Another lawsuit previously filed by the Trump campaign in the state in November had been dropped after the campaign concluded that Biden's lead was too large to overcome even with the lawsuit.