One of the guards, a 47-year-old woman, was shot six times, and went into traumatic arrest. Her colleague, a 46-year-old man, was shot twice. Both were rushed to hospital and in critical condition. 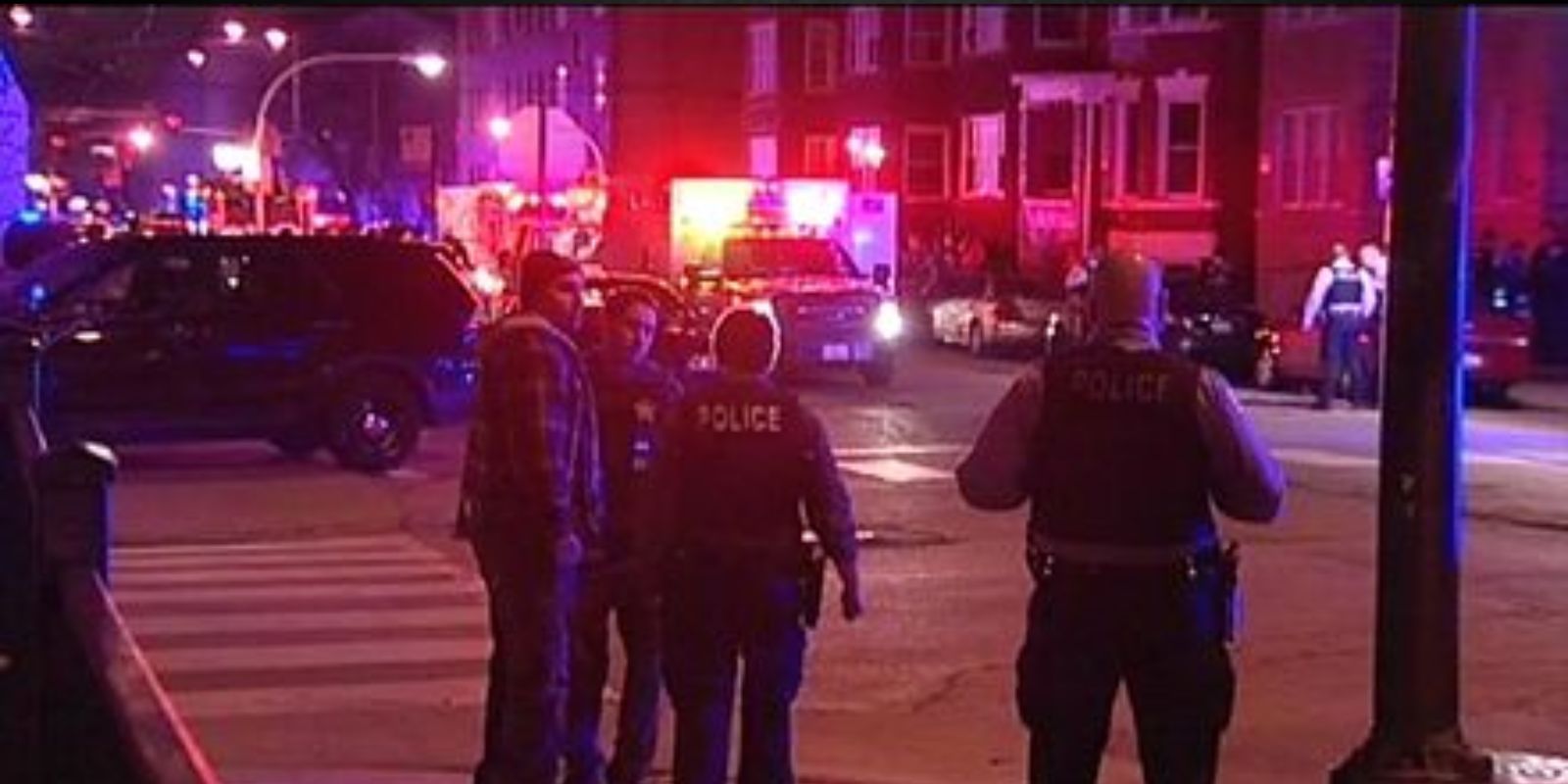 Two guards from an armored car company were loading an ATM machine at a Bank of America location in Chicago's South Side at around 10:30 AM on Monday when they were assaulted by armed robbers, who fired on them, killing one and seriously injuring the other.

One of the guards, a 47-year-old woman, was shot six times, and went into traumatic arrest. Her colleague, a 46-year-old man, was shot twice. Both were rushed to hospital and in critical condition. The Cook County Medical Examiner’s office later confirmed the identity of the murdered guard as Lashonda Hearts.

A representative for GardaWorld, the armored car company, confirmed that two of their employees were shot during a "foiled robbery attempt."

"Two of our employees were critically injured and taken to hospital. At this time, we are focusing on supporting them and their immediate families. We are working closely with the authorities in their investigation to find the perpetrators."

This incident is the latest incident among many violent robberies and other violent incidents ending with shots fired in the Chicago area this year.

Local police state that the assailants are a group of 2-4 people, according to local outlet WGN9 Chicago. All of them were wearing masks. They approached the guards and demanded all the money. It's not clear at this time what happened next, aside from the fact that they ended up shooting the guards.

Police further iterated that the assailants immediately fled the scene after opening fire on the two guards. They are currently at large, and as such, the investigation is ongoing, and the FBI are assisting in the efforts to search for and apprehend the perpetrators.