Arrests made in Montreal as citizens resist curfew

According to Montreal police, a total of 17 fines were handed out to protesters in Montreal. 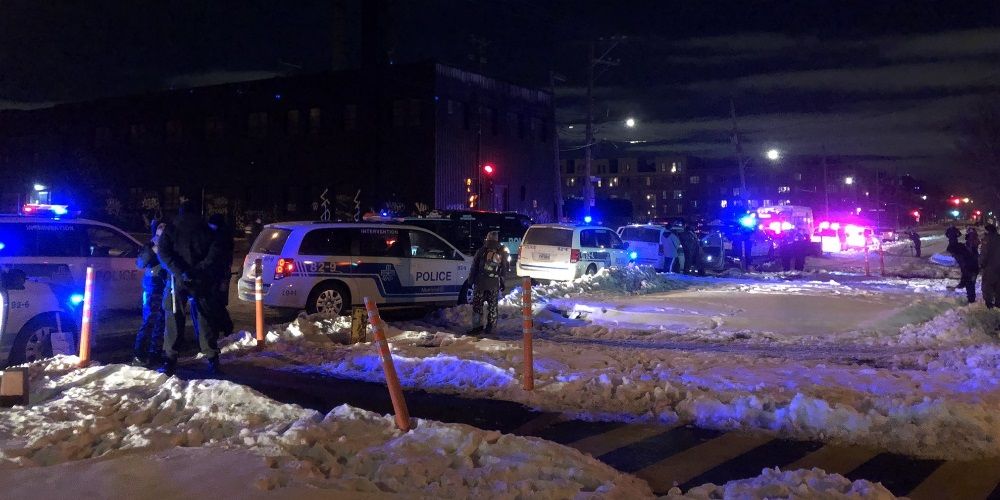 At least 17 people have been arrested in Montreal for attending anti-curfew protests on Saturday, Global News reports.

Quebec Premier Francois Legault implemented a curfew between 8:00 pm and 5:00 am in response to skyrocketing cases of coronavirus in the province. The province already restricted gatherings but in the face of citizens ignoring the restrictions, the Quebec government felt a curfew, in the words of Legault, would prevent "even the smallest" of gatherings. Exceptions have been made for people walking their dogs, essential workers, and a few other purposes.

"It’s the sum of all these little infringements of the rules that feed the virus," Legault said in a social media post.

Many citizens, however, are opposed to the curfew and have taken to the streets to express their opposition. A small group of protesters gathered in Montreal's Plateau district to protest against what they view as an infringement on their rights.

"I think it’s abuse of power. People need to put their foot down," one protester argued.

The protest began before the curfew started and lasted past 8:00 pm. The protesters were followed by police as they chanted and banged pots to bring attention to themselves and their cause. By 8:15 pm, police began making arrests and handing out fines.

According to Montreal police, a total of 17 fines were handed out to protesters in Montreal.

Arrests were also made the same night in Quebec City, where over $1,500 in fines were given out to 20 protesters who resisted curfew.

The provincewide curfew began on Saturday and is expected to last until Feb 8.