A CBC article states that on Jan. 1, the new federal carbon tax will be imposed on Alberta, but then goes on to say that it might be “good news.” 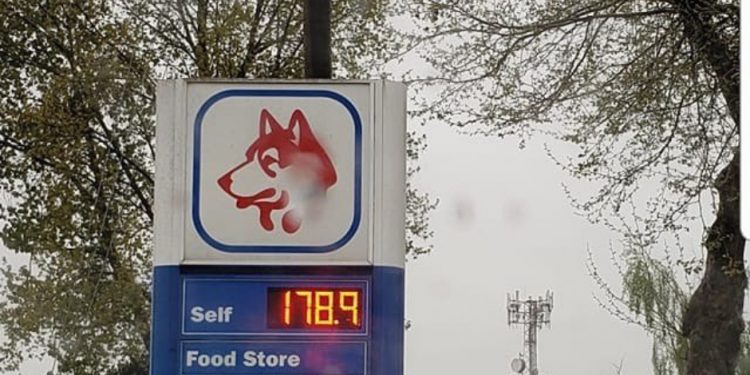 A CBC article states that on Jan. 1, the new federal carbon tax will be imposed on Alberta. But it then goes on to say that it might be “good news for your wallet.”

The article claims that “The new federal carbon levy will start at $20 per tonne, increasing to $30 per tonne in April and $50 per tonne by 2022. Prices are set to rise by about 4.4 cents per litre for gasoline and $1.05 per gigajoule of natural gas—but experts say that doesn’t mean a bigger hit to the average Albertan’s wallet.”

The experts they cite include professor of economics Trevor Tombe who claims: “The rebate from the federal program is quite a bit bigger than the rebate that existed under the Alberta plan.” Tombe claims that “because of the size of the rebate, the majority of families will see carbon tax costs that are less than the rebate they get.”

Gas expert and former Liberal MP (under Chretien and Martin) Dan McTeague says that gas and diesel prices will rise from 7-8.5 cents per litre on Wednesday.

Alberta’s United Conservative Party has unveiled new plans to fight back against the unpopular carbon tax, claiming that gas, clothing, and groceries will go up in price.