As part of a massive expansion in the US, Amazon adds 3000 jobs in Boston

As part of their expansion across the country, Amazon is planning to add 3,000 employees in the Boston area, while other cities squandered the opportunity. 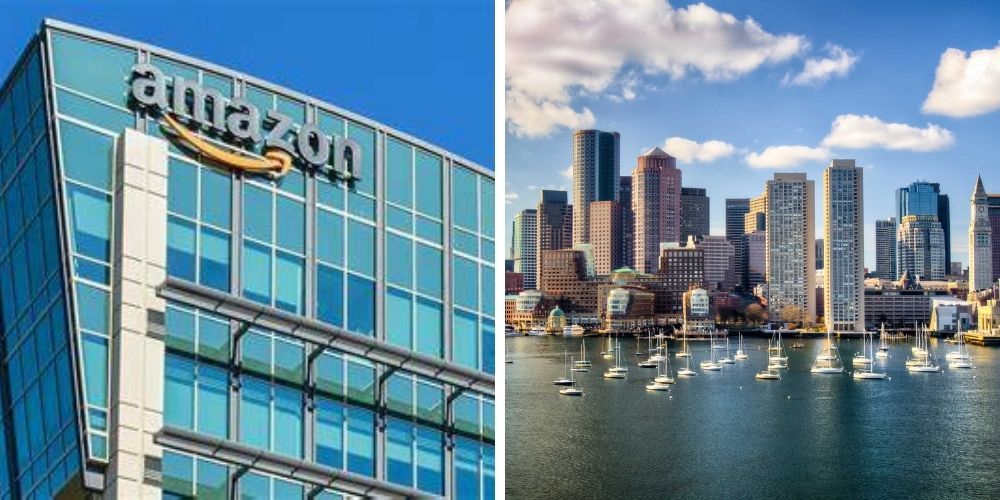 As part of their expansion across the country, Amazon Inc. is planning to add 3,000 employees in the Boston area, according to The Wall Street Journal.

The positions will be in their support teams for Amazon Webs Services, Alexa smart speaker system, Amazon Robotics and the new Amazon Pharmacy. According to The Journal, the jobs will include positions at the corporate level and software development.

Amazon is the second largest employer in the US, employing more than more than 800,000 people, which came after adding 400,000 during a dramatic expansion in 2020.

The announcement of Amazon’s expansion to Boston and across the country, comes almost two years after New York Democrats, most notably Congresswoman Alexandra Ocasio-Cortez, killed a deal which would have established a second Amazon headquarters in New York, and would have brought an initial 25,000 jobs.

Those jobs are desperately needed in New York as the state lost over 1 million jobs during the economic shutdown caused by Governor  Andrew Cuomo’s COVID-19 restrictions and the collapse of the tourism industry due to travel restrictions. According to state Labor Department data, that amounted to 10 percent of the state workforce.

New York City lost 578,000 jobs and over 300,000 households filed for change of address out of state during the pandemic. The city now has the most available office space since 2003.

Meanwhile, Amazon leased a 17-story building in Boston, which encloses roughly 630,000 square-feet of office space that, according to The Journal, will be used as "work space, innovation labs and mixed-use common areas for employees." Earlier in the year, Amazon leased a 430,000-square-foot building that will accommodate approximately 2,000 employees.

New York isn’t the only city hurting from the loss of Amazon jobs. In September, the tech giant chose not to renew its lease on an office building in Seattle, a space that encompassed over 180,000 square feet. The online retailer also announced that they would be adding 25,000 jobs to nearby Bellevue which included some jobs that will be moved out of Seattle. This action came after the Seattle City Council leveled a tax on employees which was designed to specifically target the company.

Amazon's Boston expansion, will add to the 2000 jobs the company announced for the area in 2018. Amazon is also expanding in Dallas and San Diego. Amazon’s global workforce stands at over 1.1 million.