YouTube is censoring conservative voices yet again. Thankfully, conservatives are establishing their own platforms like Rumble. It's time to support them. 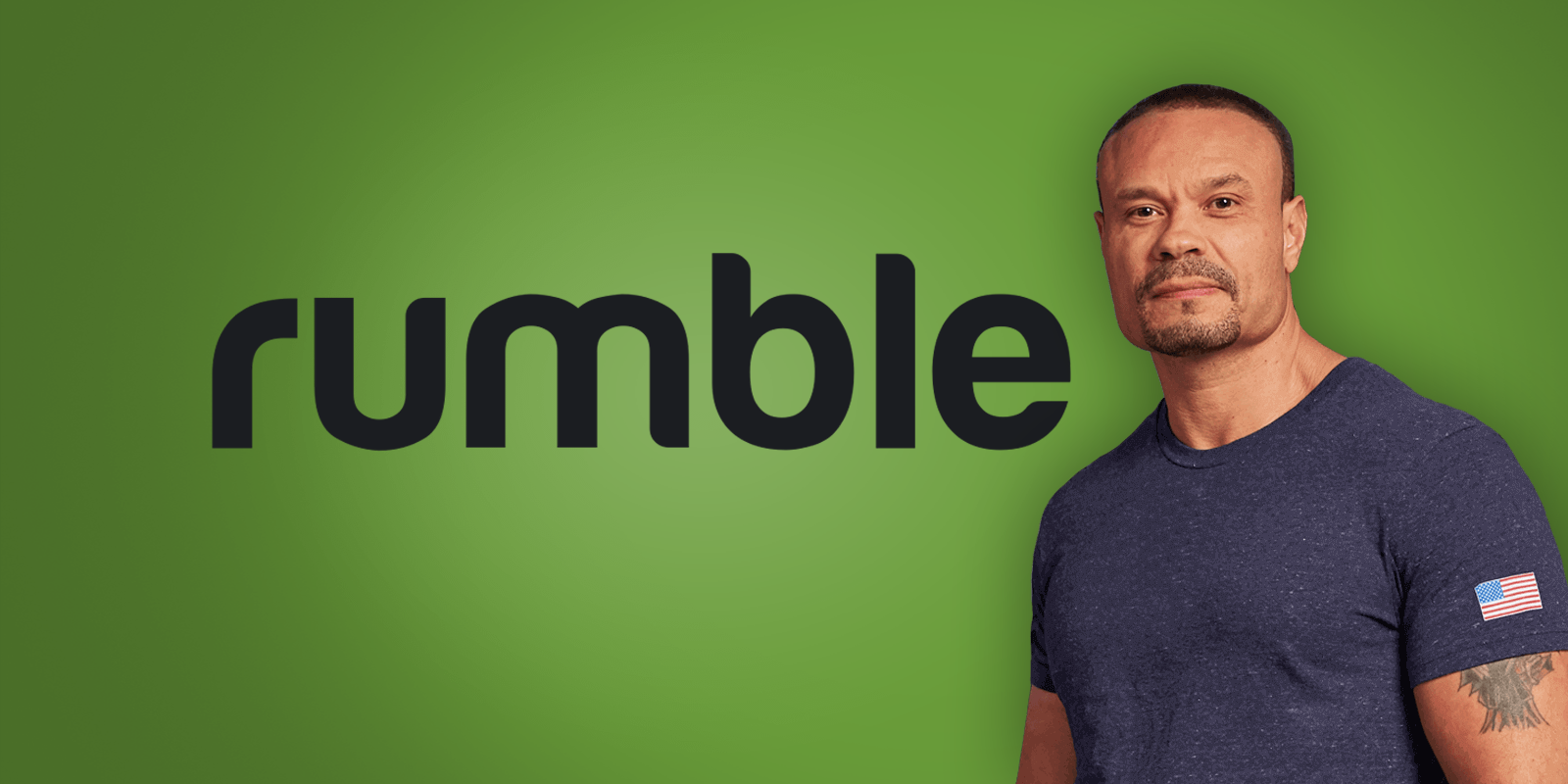 YouTube is censoring conservative voices yet again. Even as entire states are joining in a lawsuit contending election fraud in the 2020 US general election, YouTube has deemed that this very real, legitimate issue is forbidden on its platform.

Their silencing comes with the backing of a moral authority that tech companies have assumed is theirs, despite consistent and overwhelming evidence of incompetence and corruption. Thankfully, alternatives such as Rumble have come along just in time to catch these people before they become entirely disenfranchised online. Developing and maintaining a platform with a significant audience is now possible on Rumble. Any conservative reading this should consider moving their content there.

In many ways, conservatives have made YouTube what it is—controversial voices who made waves throughout culture found their home on YouTube, and made YouTube a hell of a lot of money. These same voices are now being "canceled" because they are asking inconvenient questions. Rumble, the video hosting platform co-owned by Dan Bongino, is taking up the lead as a true free speech platform where users can post their content without fear of it being taken down by tech companies' moral minions.

On Wednesday, YouTube announced in grandiose terms that basically, they have had enough of this election fraud conversation, and they're not going to let it run on their site anymore. They said that now that the safe harbor deadline has passed, and states' certified election results will stand, they will not allow anyone to claim the election was anything other than entirely on the up and up.

OANN has determined that they will switch to Rumble, saying "#OANN decided to #MakeTheSwitch to #Rumble, where we can freely report the news without restrictions or censorship."

RSBN said that they would no longer be using YouTube to share their content. They had been covering the election fraud allegations and lawsuits brought by the Trump campaign very closely, and with YouTube saying they will not allow that content to be shared, they have no home on that platform.

YouTube has assumed this mantle of jurisdiction of correctitude for their own, and have based it on the cheap, ever shifting values of progressive party politics. Big tech companies have shown time and time again that they are not willing to host conservative views without adding content warnings, and in many cases they simply remove the content altogether.

The content they have promised to remove when it comes from conservatives is very similar, however, to content they are letting remain when it comes from progressive voices. As they remove and demonetize allegations of election fraud against the 2020 election, they have allowed four years of false allegations against Trump and the 2016 election to stand, fully monetized.

The big tech platforms are effectively purging any voice that contradicts their own corporate interests. YouTube has dismissed anyone who disagrees with their directives. Nothing must get in the way of the corporate "progress" of the platform. What was once a home to diversity of thought and opinion is quickly becoming an echo chamber of woke slogans and progressive window dressing. It's way past time for conservatives to fight fire with fire.

For too long, conservatives have had to passively defer to the "authority" of big tech platforms. Because of the monopolistic nature of big tech, many have felt that they've had no choice but to post their content on YouTube, fingers crossed, hoping it gets past the censors. But there is a better way forward: as conservatives establish their own platforms like Rumble and Parler, and as they learn to generate revenue and build their own audiences, it's not just conservatives, but discourse itself that will benefit.