"The question conservatives at the conference were asking was how to move beyond owning the libs to effecting actual change," wrote Brooks. 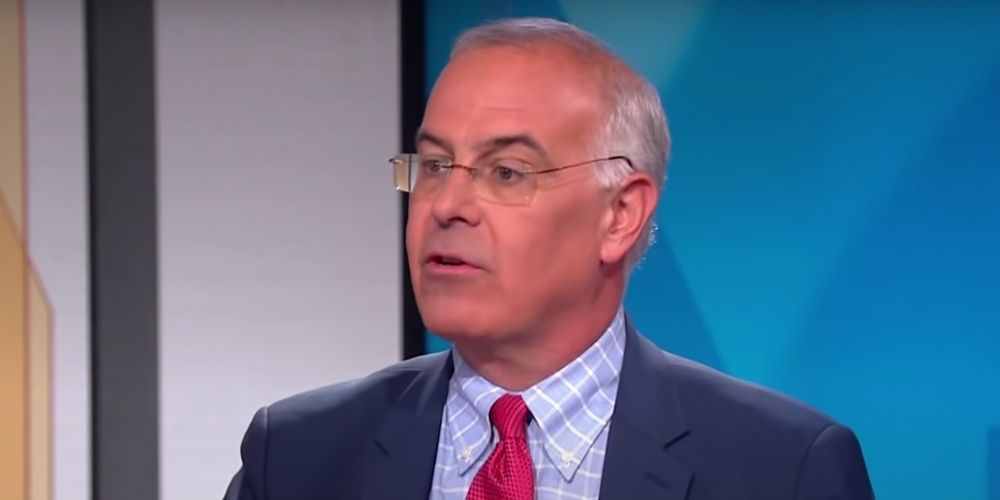 In an article for The Atlantic, writer David Brooks highlighted his experience at the National Conservatism Conference earlier this month, and what the "alarming future of the American right" looks like.

The article in part talks about how the national conservative movement plans to move forward in the future, beyond just the culture wars currently playing out in the news and social media.

"Conservatives have got the culture-war act down. Trump was a culture-war president with almost no policy arm attached. The question conservatives at the conference were asking was how to move beyond owning the libs to effecting actual change," wrote Brooks.

Brooks took aim at Christopher Rufo, a journalist who spoke at the conference, and is known for breaking news about critical race theory teachings and social justice in schools and businesses.

"This is national conservatism pursued to its logical conclusion: using state power to break up and humble the big corporations and to push back against coastal cultural values," wrote Brooks. "The culture war merges with the economic-class war—and a new right emerges in which an intellectual cadre, the national conservatives, rallies the proletarian masses against the cultural/corporate elites. All your grandparents' political categories get scrambled along the way."

Brooks noted that "old friend Rod Dreher of The American Conservative" argued that the "only institution the right has a shot at influencing is the state," since the left controls most of culture and the economy.

"In these circumstances the right has to use state power to promote its values," wrote Brooks.

"We need to quit being satisfied with owning the libs, and save our country," Dreher said. "We need to unapologetically embrace the use of state power."

"Sitting in that Orlando hotel, I found myself thinking of what I was seeing as some kind of new theme park: NatCon World, a hermetically sealed dystopian universe with its own confected thrills and chills, its own illiberal rides," Brooks wrote. "I tried to console myself by noting that this NatCon theme park is the brainchild of a few isolated intellectuals with a screwy view of American politics and history. But the disconcerting reality is that America's rarified NatCon World is just one piece of a larger illiberal populist revolt that is strong and rising."

Brooks argued that the idea of "the left" that hates America was just "the apocalyptic menace many of them had to invent in order to justify their decision to vote for Donald Trump."

"They are wrong, too, to think there is a wokeist Anschluss taking over all the institutions of American life. For people who spend so much time railing about the evils of social media, they sure seem to spend an awful lot of their lives on Twitter," wrote Brooks.

"Ninety percent of their discourse is about the discourse. Anecdotalism was also rampant at the conference—generalizing from three anecdotes about people who got canceled to conclude that all of American life is a woke hellscape. They need to get out more," he continued.