Instead of admitting that the facilities were a vast waste of taxpayers' money, Australian politicians are now trying to find creative ways to utilize the facilities. 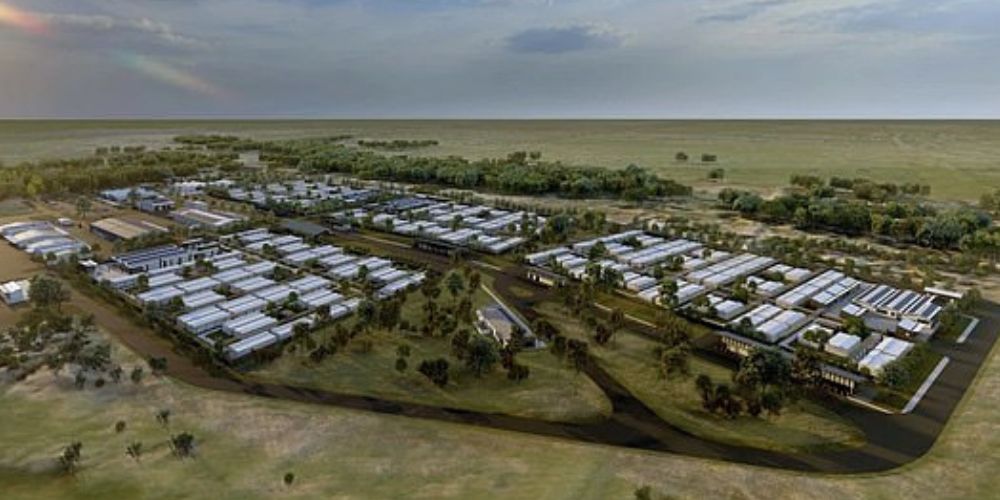 Australia's COVID-19 quarantine facilities are sitting empty across the nation after politicians spent $2 billion of taxpayers' money to build the controversial facilities.

The quarantine facilities were still in its early blueprint stages when Australian borders were close to being reopened and quarantine requirements were about to being lifted. However, state and federal governments decided to complete construction regardless, Daily Mail reported.

Instead of admitting that the facilities were a vast waste of taxpayers' money, Australian politicians are now trying to find creative ways to utilize the facilities.

State officials in Victoria, Queensland, and Western Australia discussed turning the facilities into accommodations for backpackers or for locals to use during natural disasters. Officials also suggested keeping the facilities unused in case another pandemic breaks out in the future, the outlet reports.

Former prime minister Scott Morrison had that the quarantine facilities built in an effort to replace hotel quarantine requirements.

The Queensland government also had another quarantine hub built for nearly $200 million.

The total costs for the quarantine facilities, including operating costs, totaled to more than $2 billion.

Despite Australia having some of the most severe COVID-19 restrictions and mandates in the world, the country lifted all restrictions in July. Citizens and foreign nationals no longer need to provide proof of vaccination status, submit negative COVID-19 tests, or isolate upon arrival, the outlet reports.