In the weeks prior to the bill becoming law, many automakers announced price hikes that effectively cancel out the $7,500 discounts offered by the government. 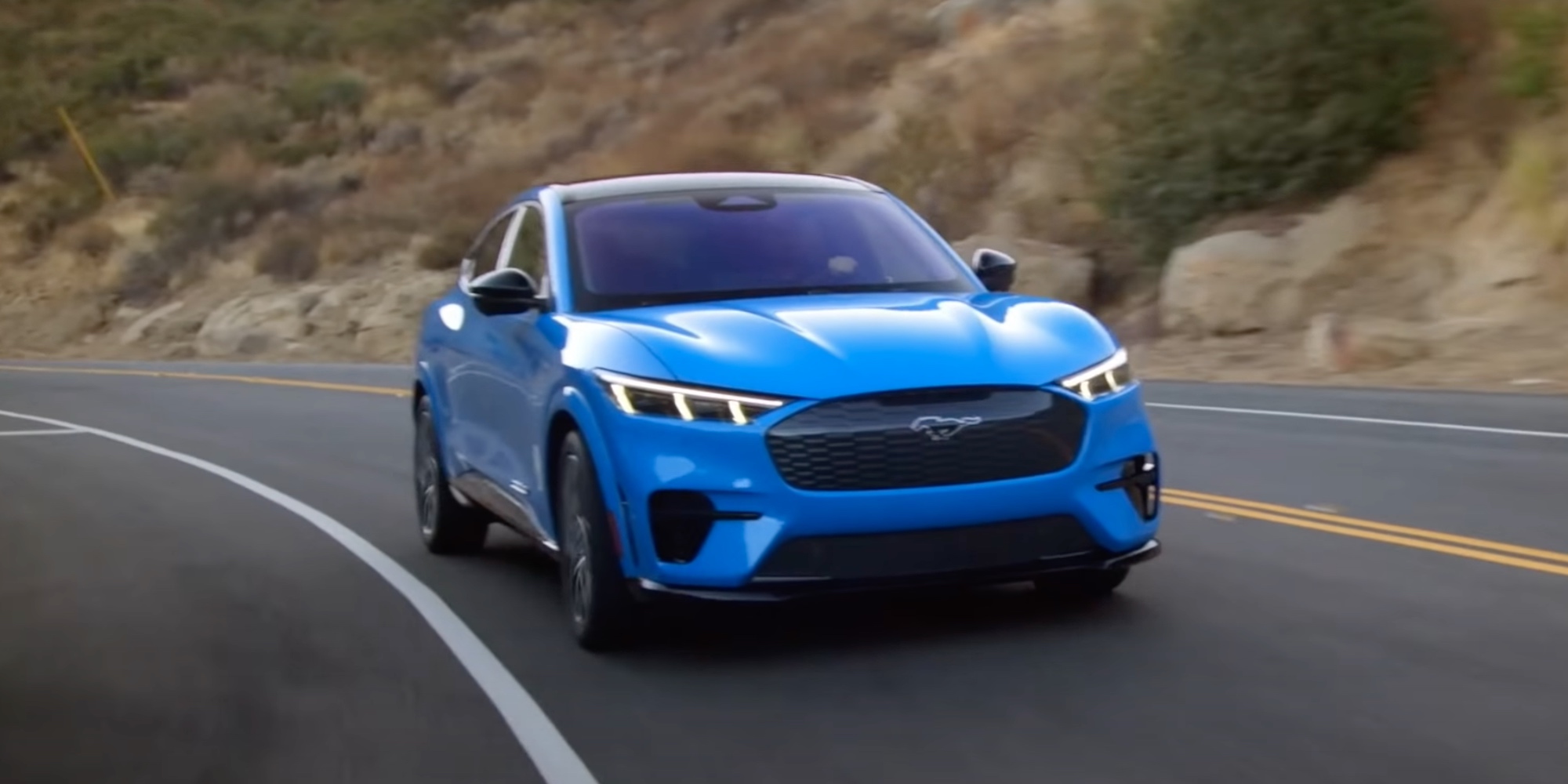 On Tuesday, President Biden signed the $740 billion Inflation Reduction Act into law. Included within the new legislation is $369 billion to tackle climate change, with a number of proposals to woo Americans into going green.

Among them is a proposed tax credit for electric vehicles. In the weeks prior to the bill becoming law, however, many automakers announced price hikes that effectively cancel out the $7,500 discounts offered by the government.

Ford, for example, unveiled "updated pricing" last week, with electric vehicles in its lineup costing consumers $6,000 to $8,500 more than the previous year.

General Motors also announced that its flagship electric vehicle, the Hummer, would be going up in price by $6,250.

As the Associated Press reports, in many cases consumers will not even be able to take advantage of the tax credits offered by the Biden administration's new legislation, since most current electric vehicles would not even qualify.

In order to receive the credit, the electric vehicle being purchased must have a battery that was built in North America with components that have been mined or recycled on the continent.

According to John Bozzella, CEO of the Alliance of Automotive Innovation, only twenty-two of the seventy-two currently available electric, hydrogen, or plug-in hybrid models in the US would be eligible for the tax credit under the new rules.

The restrictions were put in place by the Biden administration in an attempt to end reliance on electric vehicle batteries from China. Outside North America, there have been reports that mining and other practices related to the construction of such batteries has come at great human and environmental cost.

There has been a push as of late to get more Americans into electric vehicles. Transportation Secretary Pete Buttigieg has repeatedly touted their benefits for people across the country.

In response, some automakers have taken dramatic steps to go green. On Tuesday, Dodge announced that it would be ending production of its iconic Charger and Challenger muscle cars to make way for the next generation of electric vehicles.