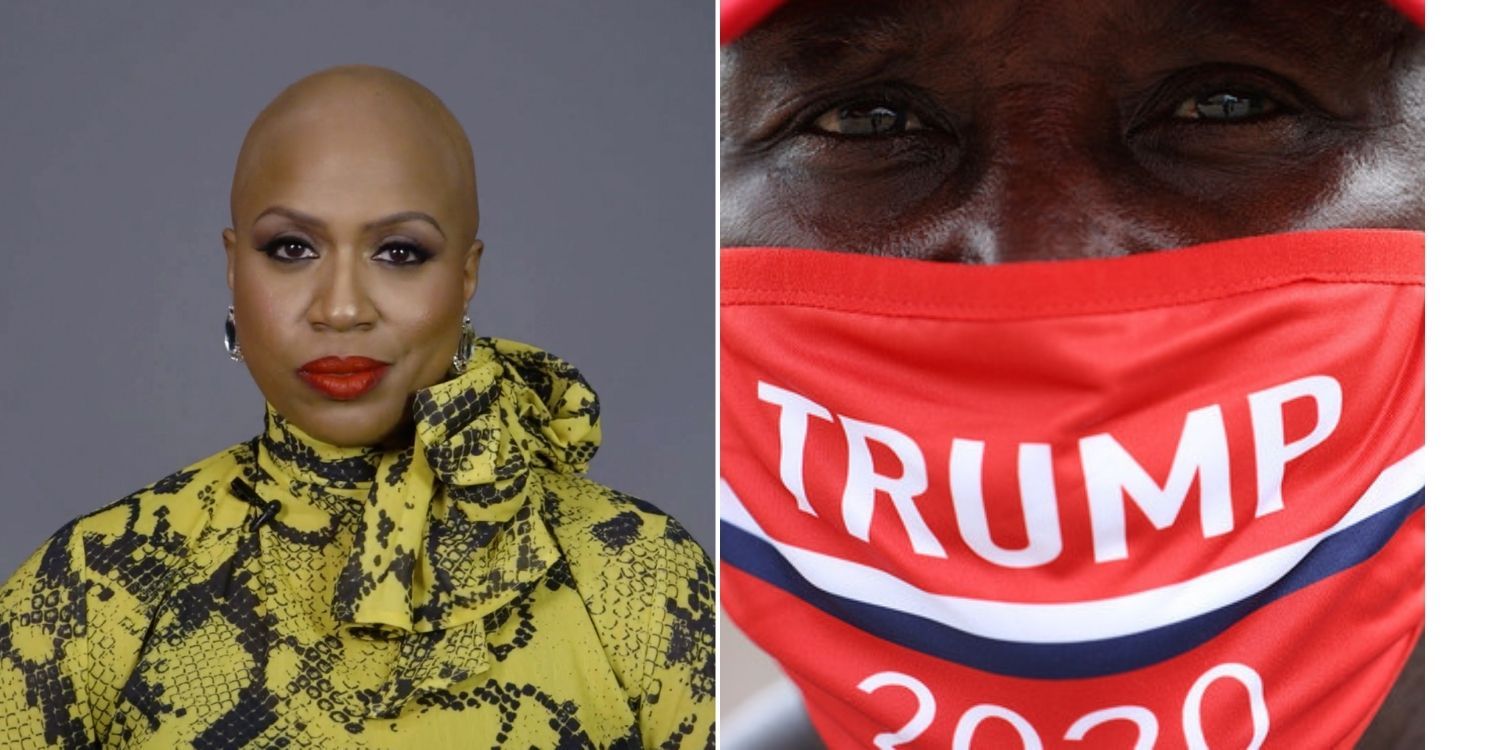 Rep. Ayanna Pressley (D-MA) attacked GOP lawmakers who did not wear masks during the Capitol riots. She called this "chemical warfare" and believes these Republican Congressmen should be expelled. This is according to Fox News.

"It's criminal behavior," Pressley told CNN on Thursday. "I don't know what else to call it." She continued, "they have been complicit from the very beginning in their willful criminality to carry the water for Donald Trump and these science denials which allowed this pandemic to rage out of control."

Pressley describes fleeing to the safe room during the riots. She was there alongside Republican colleagues, whom allegedly did not wear masks.

"So in the midst of this terrorizing event, which inflicted great trauma, injury, and loss of life, where you would think even in that moment that they would attempt to extend some grace, some collegiality, or just to be decent human beings, they chose to recklessly endanger the members in that room, my spouse, my staff, and that of everyone else who was in proximity of them," she said.

Pressley has since tested positive for COVID, seemingly blaming the contraction on her Republican colleagues.