In response to new data form the Insurance Corp. of B.C. (ICBC) which showed that people from outside B.C. tend to have more collisions while in the province, safe driving discounts will no longer transfer over. 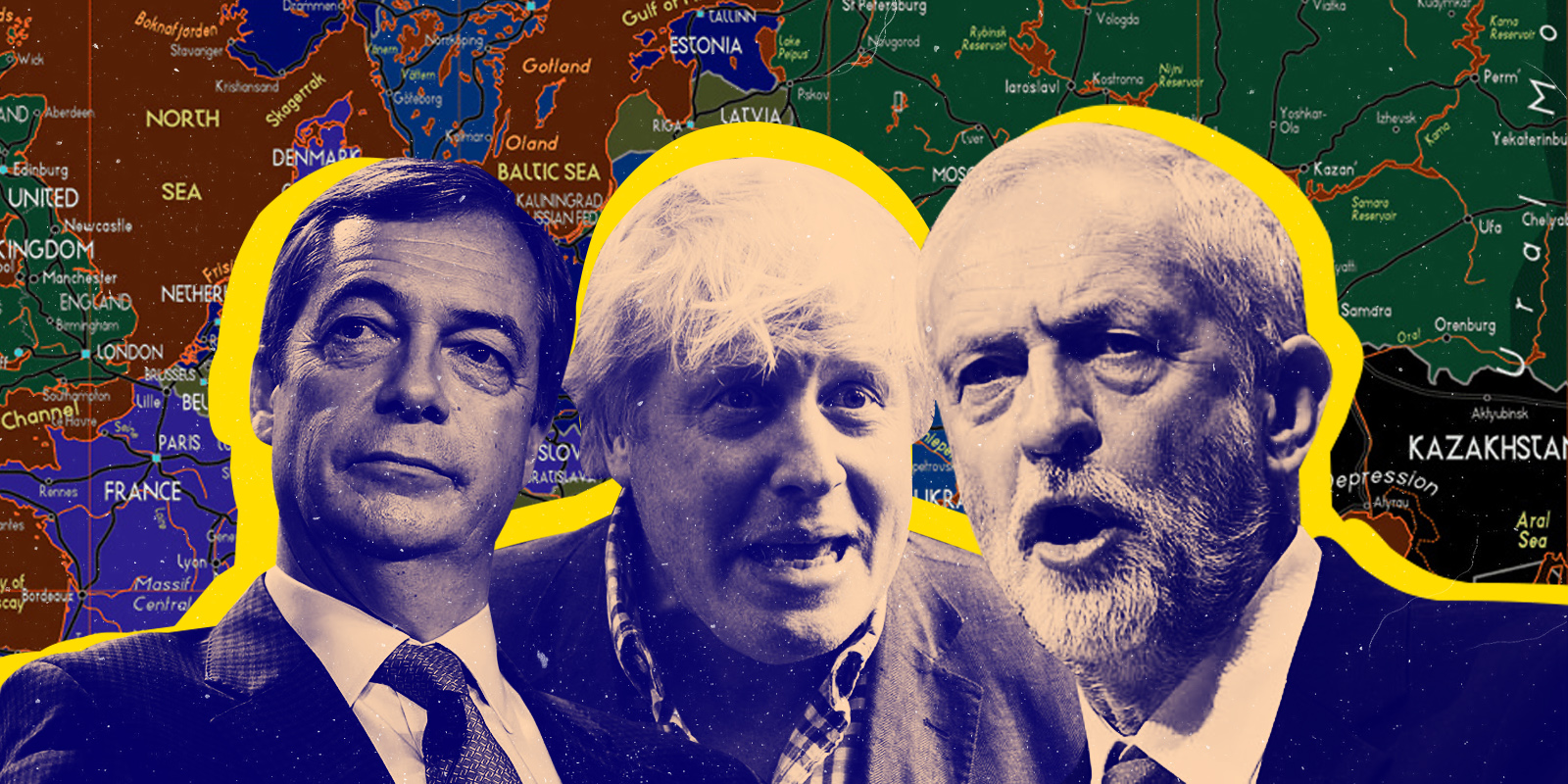 In response to new data form the Insurance Corp. of B.C. (ICBC) which showed that people from outside B.C. tend to have more collisions while in the province, safe driving discounts will no longer transfer over.

This change, which was implemented on September 1, has led to a significant rate increase for drivers from other provinces, and the only way to get around it is to surrender an out-of-province license and apply for a B.C. license, even if a person only plans on visiting for a month or two.

According to the Vancouver Sun, if a driver were to apply to switch driver’s licenses to avoid the rate increases, the ICBC will consider 15 years of their non-B.C. driving experience for a discount.

However, during the first three years, the driver will be considered a “new resident” and have to pay a 15 percent surcharge, which lowers to 5 percent by the third year.

The ICBC says that these changes were necessary to keep things fair, as collision rates of non-B.C. drivers had led to general insurance increases for the statistically safer B.C. drivers.

“The old model was a vehicle-based insurance model, meaning that you didn’t even need a B.C. driver’s licence to receive safe driving discounts — you just needed to insure a vehicle in B.C., even if you didn’t live here permanently.

“Under the old model, these savings were subsidized by British Columbians who were living in and driving safely in our province, and who ended up paying more than their fair share as a result.”

However, many are saying the rate change is complete overkill and will dissuade people from other provinces from visiting B.C.

“From the speculation tax to now this, it’s one more nail in the coffin for British Columbia attracting visitors and investors in this province,” said Liberal MLA Jas Johal. “These folks may be here for three or five months, but they spend money in our province.”