B.C. man’s dog narrowly escapes death after eating meat with needles in it

“If I hadn’t noticed it, if she had ingested it, I think it would have been the end of her,” Curr said. 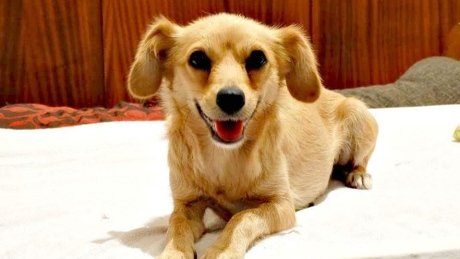 Jeff Curr, the owner of two rescue dogs, is understandably horrified after one of his dogs snagged a piece of meat in the woods that was booby-trapped with deadly needles sticking out.

The incident happened on Saturday when he was on his usual strolls through Burnaby Mountain in B.C., reports Global News. Curr says the meat was found by his dog near the North Road trailhead.

“I don’t know if it’s someone who has an issue with people with dogs, or if they’re trying to target cougars and bears, I have no idea,” Curr said.

“There was definitely an intent to injure, I would say.”

The dog wasn’t injured, but it was clear the meat was intended to maim, if not kill.

“If I hadn’t noticed it, if she had ingested it, I think it would have been the end of her,” Curr said.

B.C. RCMP were called to investigate, but it is uncertain whether they have begun. Either way, they are now aware of the potentially dangerous needle trap.

Following the incident, a friend of Curr posted an image on Facebook of the gruesome trap to warn others of the threat to their pets.

“Lots of people ride mountain bikes up here and have their dogs chasing behind them off-leash,” Curr said. “For the next little while, we need to be really vigilant.”