Richard Lee, a former veteran Liberal MLA from British Columbia, has spoken out about the Chinese government allegedly detaining him. 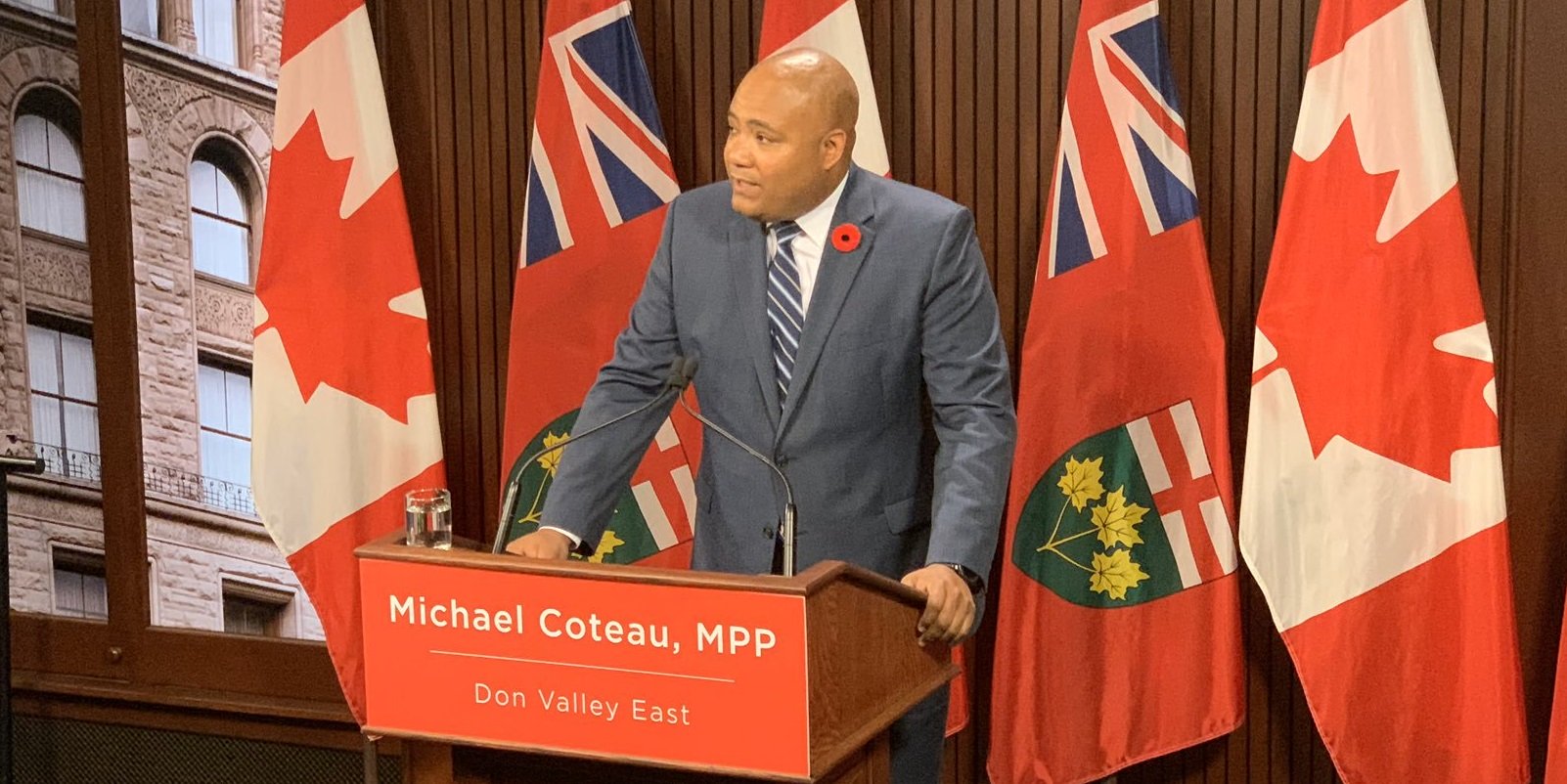 Richard Lee, a veteran Liberal MLA from British Columbia, has spoken out about the Chinese government, saying that they detained him, and that they are actively interfering in Canadian democracy, according to Global News.

Lee stated that upon arriving in Shanghai airport in 2015, the Chinese police improperly detained him, separated him from his family, stole and searched his B.C government phone before forcing him to go back to Canada.

Since this incident, Lee said that China’s interference in Canadian democracy has only gotten worse. They are, according to Lee, attempting to control Chinese-Canadian politicians and immigrants, so to protect Beijing from foreign dissent.

Richard Lee was the Liberal MLA for the riding of Burnaby between 2001 and 2017. Lee sent a letter to both Trudeau and Freeland, detailing his detention and subsequent allegations. Lee did not hear back from the Liberal government for a year.

At the time, however, Lee chose not to alert the public to the Chinese government’s actions due to his fear that it would damage an already frayed relationship between the two countries.

Lee cited consular warnings that stop Canadian politicians from speaking out against China, as well as the continued detention of Canadian citizens, as evidence that China is undermining Canada’s sovereignty.

Also on Friday, The New York Times released a disturbing report documenting ways in which the Chinese government has tried to influence and control the Australian government.