B.C. senior citizen fined $368 for having a phone in a cup holder while driving

On Monday, a senior citizen in Richmond was charged for having her cellphone in her cupholder. Despite not being distracted by the device, she was given a $368 fine for distracted driving. 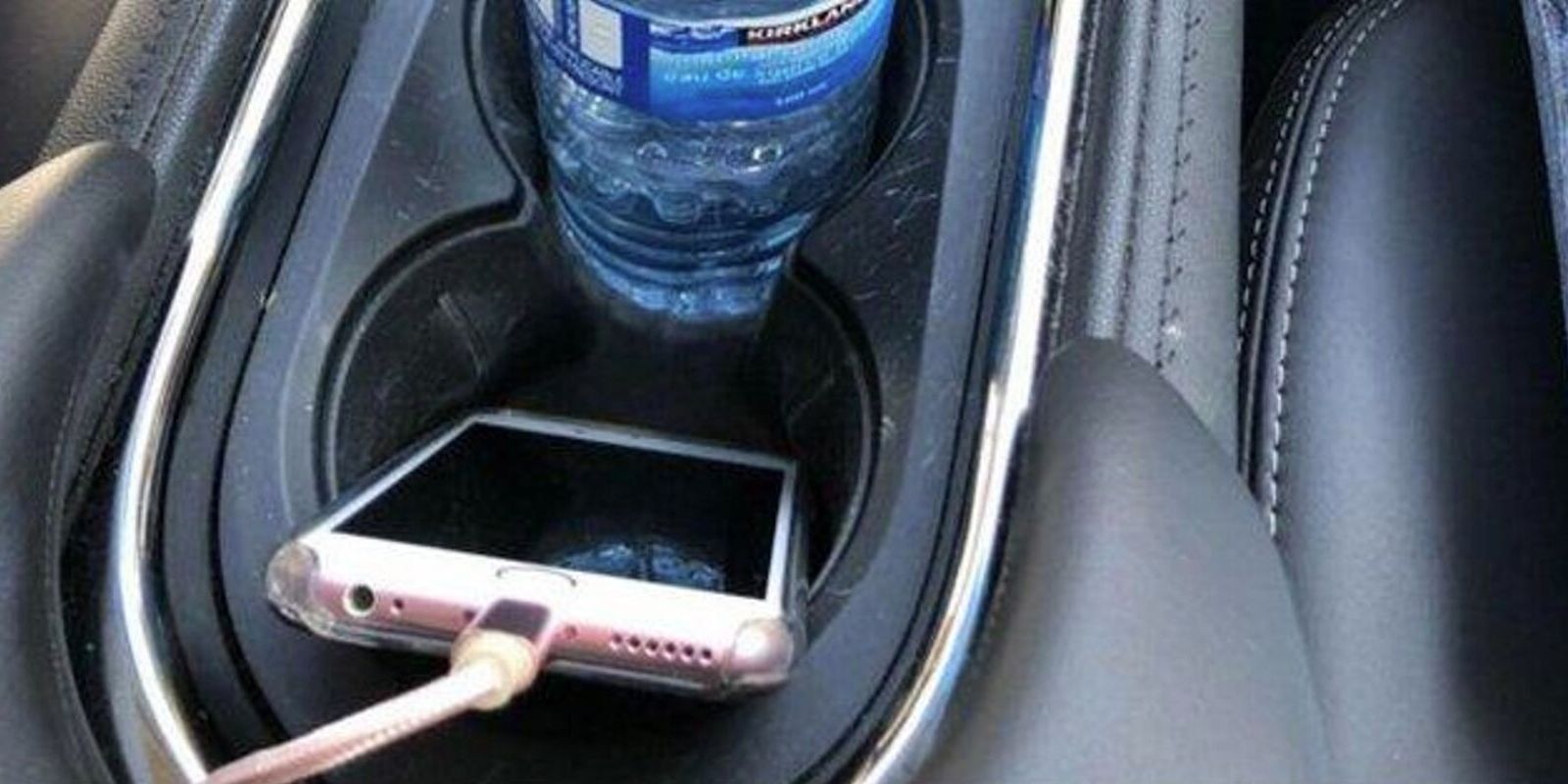 On Monday, a senior citizen in Richmond was charged for having her cellphone in her cupholder. Despite not being distracted by the device, she was given a $368 fine for distracted driving.

“I had both my hands on the steering wheel,” said Randi Kramer, reports Global News.

“It was an officer, he motioned me to pull over to the side of the road, he pointed at my phone in the cup holder and he said it cannot be in there plugged in, it has to not be visible.”

Vancouver lawyer Kyla Lee says it isn’t clear what the law is trying to prohibit, adding that many people are confused by the way the law interprets ‘use.’

“When you hear the term ‘distracted driving’, which is how the government and police refer to the law,” Lee continued,  “you think of something that you are doing that is distracting you from driving, not just a loose phone in your cup holder while it’s charging that you’re not paying any never-mind to.

“The government needs to communicate to the public what it is they are trying to prohibit.”