Sheila Malcolmson explained that decriminalization "will support enforcement efforts to focus on organized crime and drug traffickers instead of on individual users." 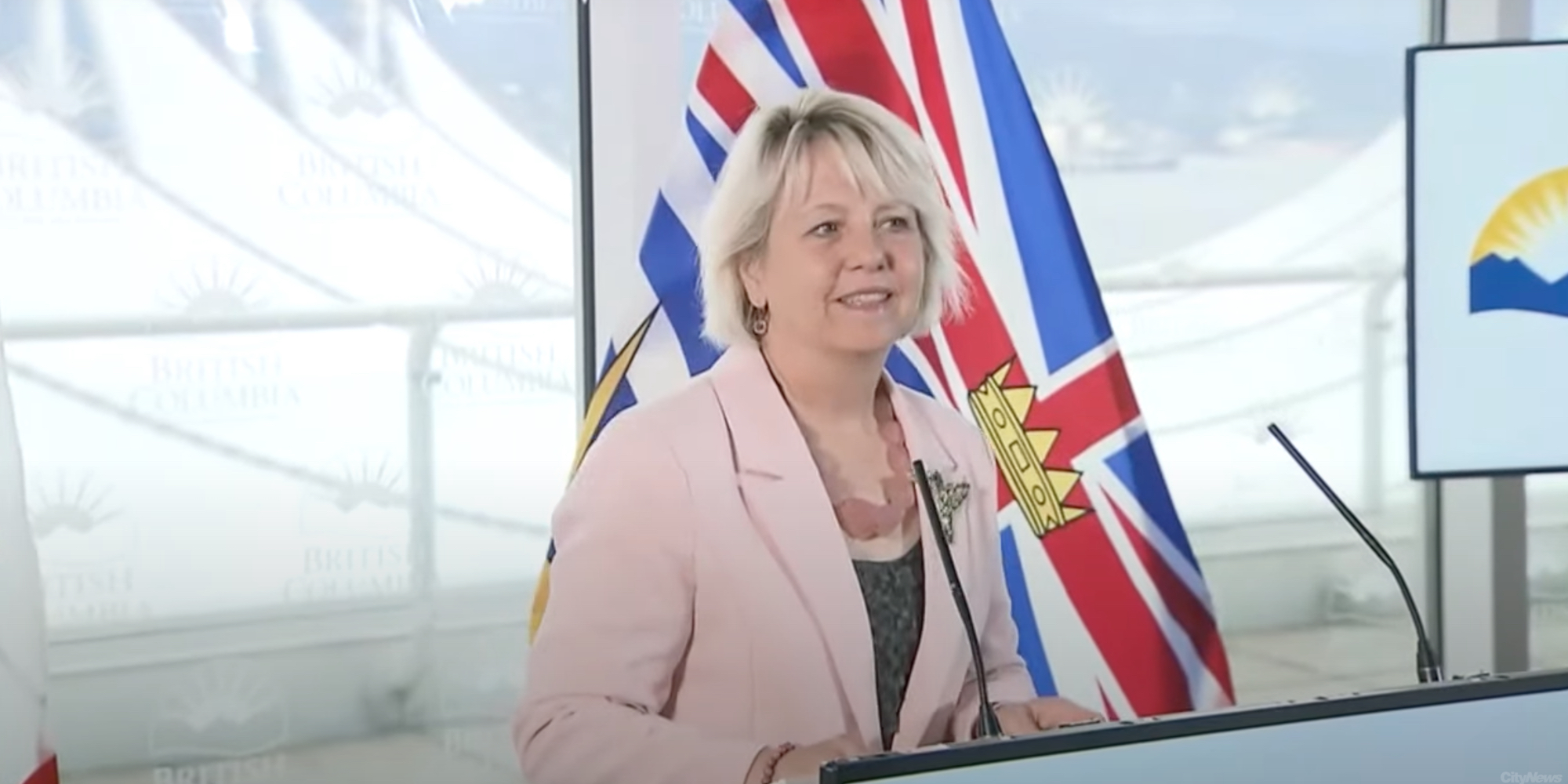 BC has received an exemption from Health Canada allowing the province to decriminalize possession of certain illicit substances between 2023 and 2026.

British Columbia has been hit hard by the opioid crisis, with overdose deaths claiming the lives of thousands every year. In recent years there has been a push to remove the criminal aspect of drug use, and focus instead on the mental health side of the problem.

On Tuesday, BC did just that, announcing that it had obtained an exemption from Health Canada allowing the province to decriminalize possession of small amounts of illicit substances for a three year period beginning in 2023.

BC Minister of Mental Health and Addictions Sheila Malcolmson was one of the many government officials who took the stage in Vancouver to give an overview of the decision.

"Let me be clear," Malcolmson continued. "Decriminalization is not legalization."

She explained that decriminalization "will support enforcement efforts to focus on organized crime and drug traffickers instead of on individual users," thus allowing police to focus on the suppliers, and users to focus on getting the help they need.

Treating drug addiction as a health problem rather than criminal and "reducing the shame and fear associated with substance use" are major focal points of the new plan.

According to the BC government, "adults who have 2.5 grams or less of the certain illicit substances for personal use will no longer be arrested, charged or have their drugs seized. Instead, police will offer information on available health and social supports and will help with referrals when requested."

The list of illicit drugs that fall under the new program include opioids, cocaine, methamphetamine, and MDMA.

BC is the first province in Canada to receive such an exemption from the federal government, and it remains to be seen whether it will achieve its desired outcomes.

Decriminalization of drugs has been tried all over the world, with varying degrees of success. In Portugal, for example, illicit substances were decriminalized in 2001, and in the years since, many the country's users have undergone a transformation for the better. In California, however, cities have taken a turn for the worse since Prop. 47 was passed, making drug possession a misdemeanor.