Behind the scenes, other oil-producing countries are surely laughing at Canada 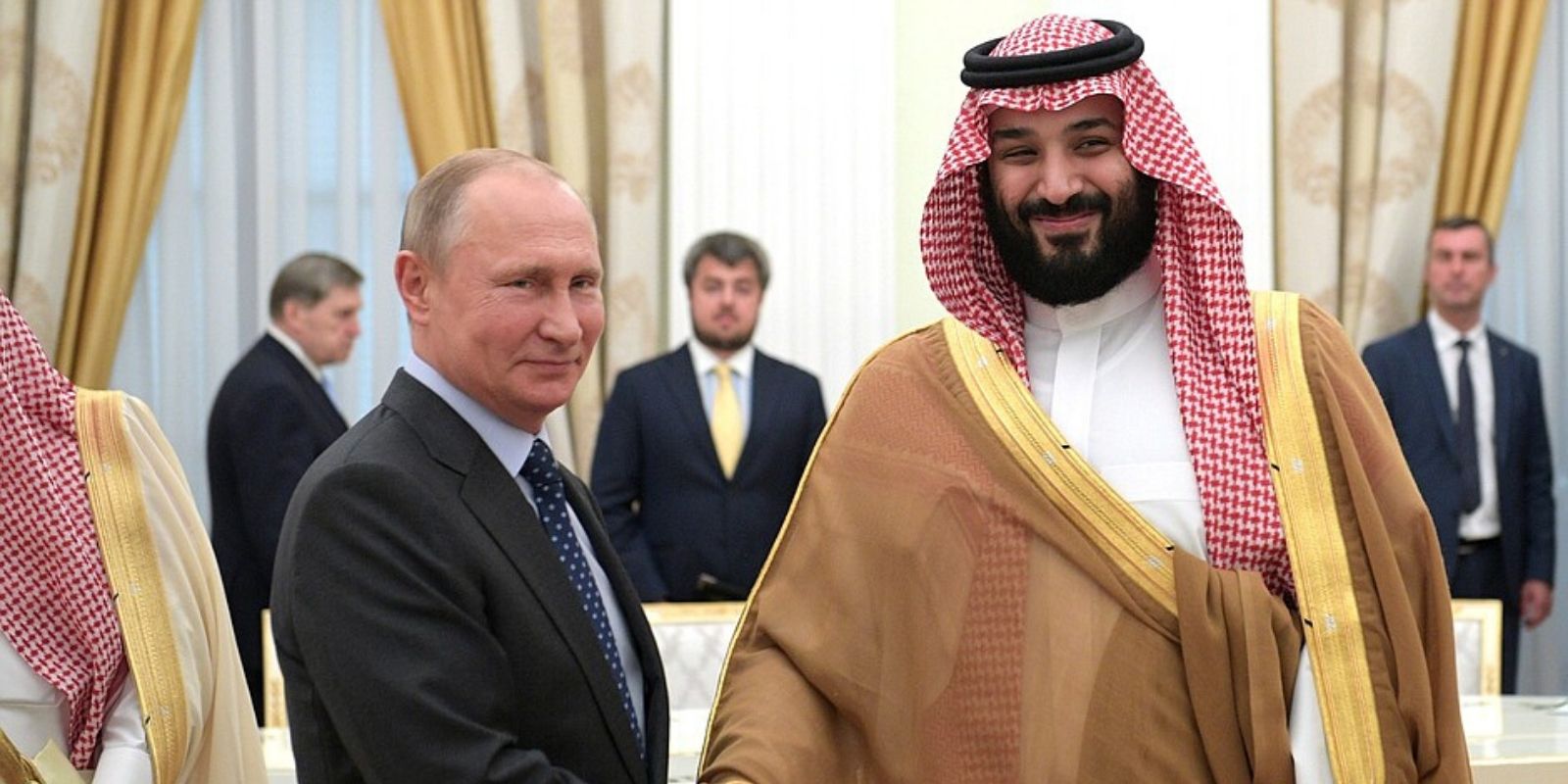 If you have a bunch of stuff in the ground that other people want to buy, and you can use the money from that stuff to give good jobs to tons of people and build roads, schools, and everything else across a vast landmass, it’s pretty much a no-brainer that you would sell that stuff.

And, for most of the world, that’s exactly how it goes.

Regardless of ideology, political system, national history, or any other factor, it seems that every place that has a substantial amount of oil uses that oil to help fuel their prosperity and development.

There’s a clear understanding that the benefits of selling oil, especially in a world that still needs a whole bunch of it, are immense.

As a result, the idea of transporting oil across your country so you can sell it isn’t really a big controversy, and the countries that sell it certainly don’t allow foreign interests to try and shut down their home-grown oil sector.

Except of course, in Canada.

While the rest of the world goes on producing more oil to meet the projected continued growth in demand, here in Canada our industry is buckling.

Large segments of some provincial governments and the federal government have been effectively hijacked by foreign interests hell-bent on turning Canadians against our own energy sector and shutting down our production.

And most disturbingly, our country is letting it happen.

Just imagine what the rest of the world thinks as they watch this, particularly the world’s other oil-producing countries.

Countries like Russia, Saudia Arabia, Iran and even our own ally the United States must be absolutely loving it, and they’re surely laughing at us behind the scenes.

As they keep profiting from oil, and plan to keep profiting for a long time to come, they’re watching Canada – a competitor to them – let our own gigantic oil reserves go to waste.

They know very well that any money not made in Canada will just flow towards them, so they will benefit while we suffer.

Furthermore, they’re probably stunned to see that Canada is letting foreign money – especially US money – be used to take down our oil industry, especially since oil production in the US continues to surge.

And they’re definitely thinking of all the things they would do with Canada’s vast oil reserves, and can probably barely comprehend how we’re putting all of that at risk.

The fact is, the demonization campaign against Alberta’s oil sands and against Canada’s energy industry is making us the suckers of the world, and other countries won’t hesitate to take advantage of us.