Beware of a demoralized Conservative base in Canada

The base of the Conservative Party of Canada needs to have a leader that will represents them, otherwise the party could fracture. 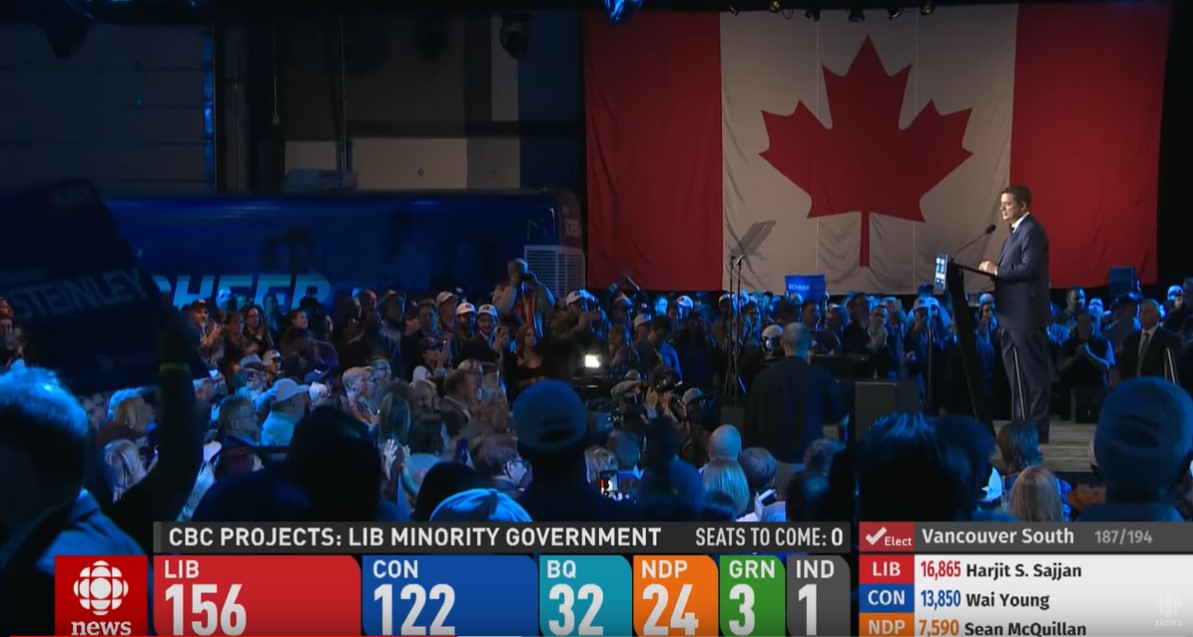 The Conservative leadership race increasingly appears to be a potential coronation for Peter MacKay.

Yet, even an easy win by MacKay would have significant risks for the party.

In particular, it risks leaving much of the Conservative base demoralized.

As many have pointed out before, the Conservative base has long been ignored by the establishment media, and in the rare instances it’s not ignored, it gets demonized and insulted.

On many issues, including immigration, the carbon tax, firearm owner rights, the justice system, and more, the views of the Conservative base represent the views of a majority of Canadians. Yet, the establishment press continually tells the Conservatives to abandon their core views on those issues, in order to be “electable.”

It’s a huge scam, but it often works, in large part because many of the elites in the Conservative Party seem to buy into it.

However, the scam is starting to break down. You can see it on social media, with people questioning the narratives pushed by the establishment media, and demanding someone who fights back with the truth. Most notably, Michelle Rempel Garner even pushed back on the elitist consensus surrounding “official bilingualism,” noting that it shuts many good people out of government.

Unfortunately, despite the growing breakdown of the scam, it remains to be seen whether the Conservative base will feel represented when the leadership race is over.

The hierarchy of the Conservative Party still appears locked into the old-narrative of distancing themselves from their own base to appeal to the mythical “electability factor,” something which is never really defined or explained.

For example, in 2011, Stephen Harper won a majority by combining dominance in Western Canada and strength in suburban Ontario, despite being nearly shutout in Quebec. Yet, we are constantly (and falsely) told that the next Conservative leader needs to win tons of seats in Quebec for them to have a chance to win.

A clear majority of Conservatives (and majority of Canadian voters overall) oppose Justin Trudeau’s huge immigration increases, and want to see stronger integration of newcomers. Yet, you rarely see the Conservative Party take a strong stand on immigration, and are often glad to just mouth some platitudes that don’t address the real issue.

Ironically, much of the People’s Party platform does more accurately reflect the Conservative Party base, yet due to the influence of partisanship, and people realizing that the PPC currently has no shot at defeating the Liberals, it remains mired at low levels of support. Those low levels of support have enabled the establishment media to dismiss the ideas of the Conservative base itself, despite the many millions of Canadians who hold those ideas.

The key for the Conservatives will be finding someone who can manage to truly represent the views of the party base, maintain control over the apparatus of the party, and have strong enough persuasive skills to win over enough Canadians to win.

Pierre Poilievre appeared to have that potential, but has chosen not to run.

That leaves the possibility of a coronation instead of a tough leadership race, and could mean the Conservatives end up with a leader that is disconnected from the party base.

Of course, this will done in the name of “electability,” but we all know that even if the Conservatives pick a “moderate centrist” leader, the biased Liberal media will demonize them as “far-right” once the election gets close. The only way to survive and defeat that demonization is to have the ironclad and enthusiastic support of the Conservative base, since that’s where the party funds, volunteers, and on-the-ground persuaders they need to fight the bias and win are located.

If the Conservative base ends up being demoralized, the party will struggle to fight back against an increasingly rigged system, and it won’t end well for the party or the country.